The Honda Jazz may have its front face similar to the pre-facelifted City, but the car is having different talents altogether. The Jazz is known for its practicality, comfort and massive luggage space, not its style. The car in India is not offered with LED headlamps in India which may give it a cool look, unlike the City. 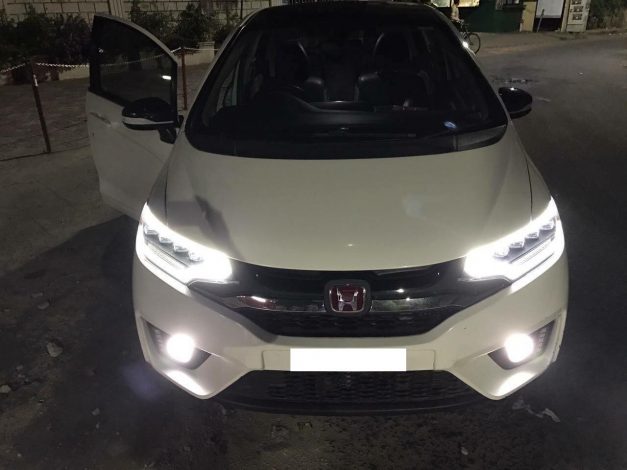 But these images of the customized car give enough proof that the car really looks attractive with LED DRL’s. Customlight.in has introduced a series of full LED headlamps, tail-lamps and rear reflectors exclusively for the Honda Jazz. The headlamps look sharp on the car and feature a number of LED modules and orange reflectors.

The model sold in ASEAN markets does come with LED headlamps and 6 airbags, one which the India version lacks. Customlight.in also offers LED lighting for the tail lamps, reflectors and fog lamps: something which not many higher segment models posses, forget about small cars. 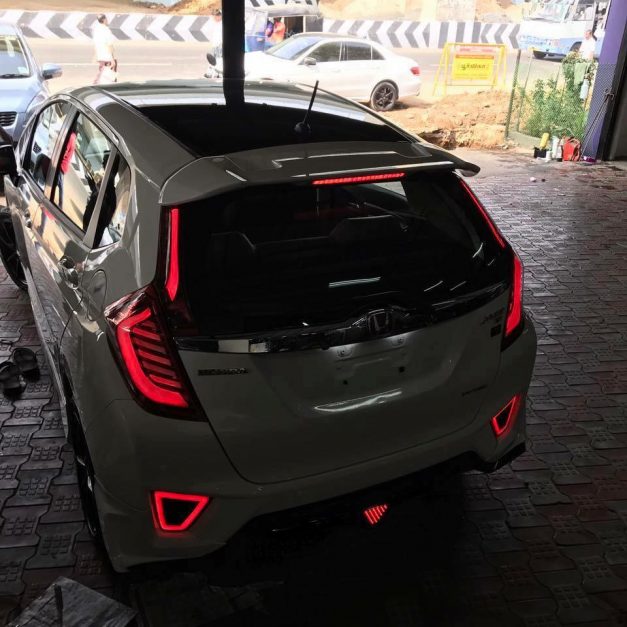 There is news that the facelifted Jazz may arrive in India by early-2018, and might have LED headlamps, similar to its siblings, the City and WR-V. The facelifted car is on-sale in markets like Japan, Thailand and Malaysia. Changes on the new model include a new front and rear bumper, diamond cut alloy-wheels and a bolder front face in the exterior.

The interior changes have not been revealed yet but the car is set to receive a 7-inch Touchscreen infotainment system, something which the current car does not have. 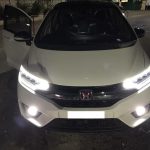 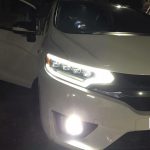 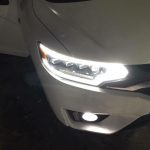 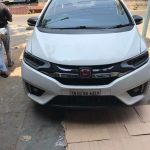 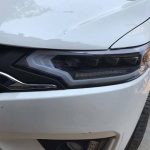 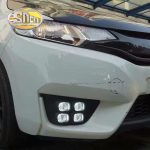 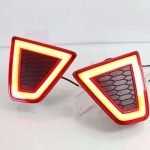 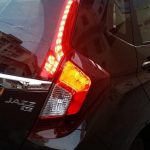