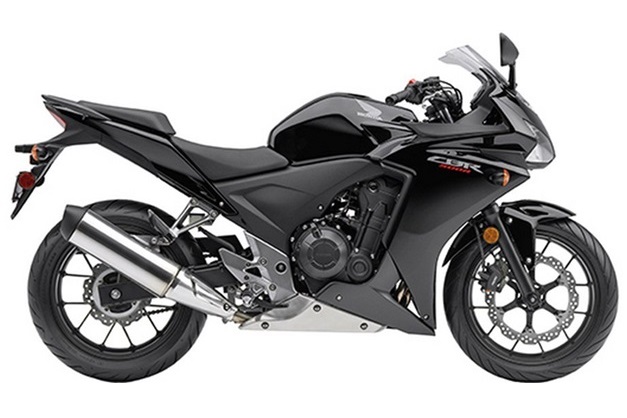 Honda does not want to take a breather until it takes the major share of pie of every single segment in the world of biking have announced yet another bike today. Based on the recently announced CBR500R, Honda has unveiled a new 400cc engine which has been developed keeping in mind the Indian market as well as the emerging South Asian markets where people are slowly developing a liking for performance biking.

The CBR400R’s engine will be based on the 470cc engine of the CBR500R and is almost a similar unit, save for the displacement. The bore will remain the same as the elder sibling at 67 mm and the stroke will be lowered down to 56.6 mm. Rest, almost every part is expected to remain the same will the new 400cc engine expected to belt out around 40-42 horses and torque figure which would suit the horses on offer.

Honda has stated that the engine has been tuned for a smooth and linear power delivery like the CBR250R which has gained a lot of popularity off late. Honda intends to launch the bike in a lot of body styles, pretty much like the bike’s bigger brother CBR500R came in a lot of body styles. This makes the bike well suited to different people and helps the company expand its target audience as more people can be catered to with a similar product in different styles.

A naked version is the one which will set the sales charts on fire according to us and will lock horns with the upcoming Duke 390. The company has not announced the details regarding the availability and launch of the sportsbike but we expect the Japanese market to be the first home to the bike with the markets like India and Thailand to follow thereafter. We expect that Honda will price it below thee Rs.3 lakh mark to give it a good chance of becoming a success.