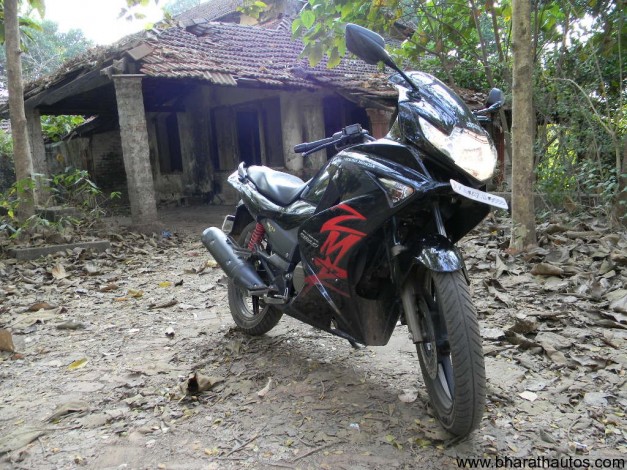 The company doesn’t have any product in 250 cc segment where as its nearest competitor; Bajaj Auto is on verge of launching 250cc version of its flagship brand Pulsar. Currently, Bajaj Auto sells Kawasaki Ninja 250R. Beside this Tvs , Hyosung (Garware motors), Yamaha India Motorcycle,  and Suzuki Motorcycle India may also launch 250cc motorcycles in the year 2012. It is also obvious that this segment is going to expand at brisk place in the upcoming years.

Not to forget Hero MotoCorp still has an engine sourcing agreement with Honda, a rehashed Honda CBR250R is what comes to mind immediately. The 250 CC bike will be the most expensive product from Hero’s stable and is expected to be introduced before the end of 2012.

As per sources the company has hired 4 senior research and development experts from Honda in the last six months and they have been sincerely working on the project. Honda already has the Honda CBR250R in the market at Rs.1.5 Lakhs and launching a 250 CC bike at a competitive pricing will be a smart move.

One of the sources spoke “The company (Hero) is looking to completely revamp its existing R&D structure. So, it has recruited four Japanese officials of Honda to strategise and work closely with Hero to have its own R&D wing in place. Hero wants to project itself as a self-sufficient firm, not heavily dependent on Honda. Consumers can expect the new bike to have Hero’s two traditional traits – it would have the newest design and would be available at a very competitive price.”

We already know that till 2014 Honda will continue providing technical support to hero group but besides that the company needs to have an establishment of its own as after a few years it will have to become self dependent. With these new products the company will definitely revamp its line-up and will come into then lime light.