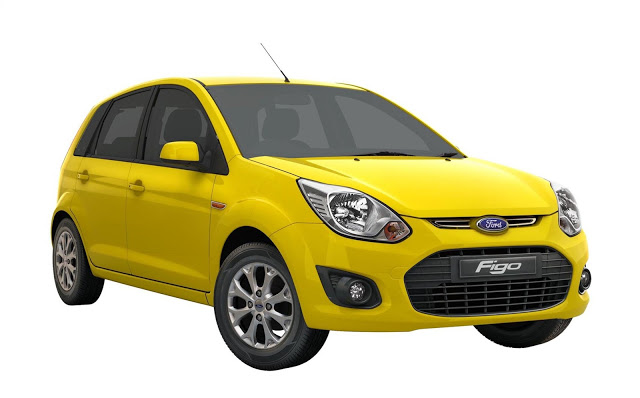 Ford India is all set to announce its Special Edition Figo on March 4 as part of its third anniversary celebration in the country. The special Edition Figo will hit the market with a slew of changes in its exterior as well as interior. The reports that surfaced earlier this week had suggested that the Ford India is gearing to unveil its much-anticipated EcoSport SUV in India on March 4. 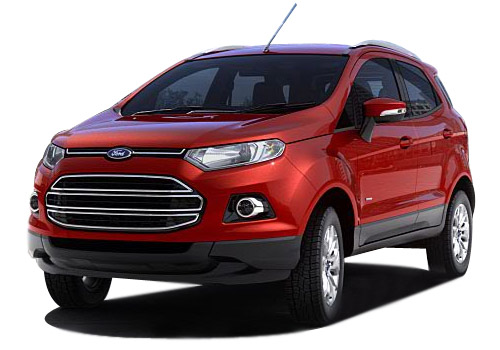 With the announcement of the Special Edition Figo launch, the company has cleared the cloud. Now, it is not clear when Ford EcoSport will reach Indian domestic market. However, the company has launched its first marketing campaign in India named ‘EcoSport Urban Discoveries’ hinting that the launch of EcoSport is not too far.

Ford hopes to replicate the success of its Figo with its upcoming compact SUV EcoSport and price it competitively in the market. The company has been waiting for the Union Budget to see if it has any benefits for auto manufacturers. Although it’s very early to speculate on the price of the vehicle, rumours are rife that it will fall in the ₹5-₹7 lakh bracket.

The rumours suggested that the petrol variant of the car is likely to be priced ₹5.99 lakh to ₹6.25 lakh, and the diesel models could be priced from ₹6.99 lakh to ₹7.25 lakh. At this pricing, the EcoSport SUV is a less-expensive alternative to the Renault Duster which starts at ₹7.7 lakh.