Until recently, the world of high performance supercars were dominated by manufacturers from Europe and some from America, but now, there are quite a few number of small companies coming up and trying to build sports cars. This swift change in the automobile industry makes it even more surprising, as a couple of manufacturers are from countries that we least expected them to be from. 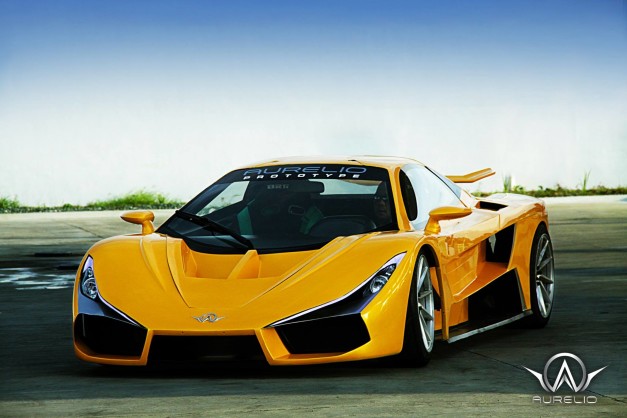 India gave the world the DC Avanti, Mexico gave the world the Mastretta MXT and now a car manufacturer from the Philippines is planning to launch a high performance sports car. The car, named the Aurelio will be produced at a small industry, owned and managed by three Filipino brothers and this will be the first Supercar to come from the Philippines.

The designers of the Aurelio seem to have been heavily influenced by the Italians, as it has a bit of Lamborghini and a bit of Ferrari with some British McLaren P1 goodness added to the design mix. The styling is sharp and edgy and 80 percentage of the car will be produced locally, which goes to show the kind of confidence they have on manufacturing industries in the Philippines. 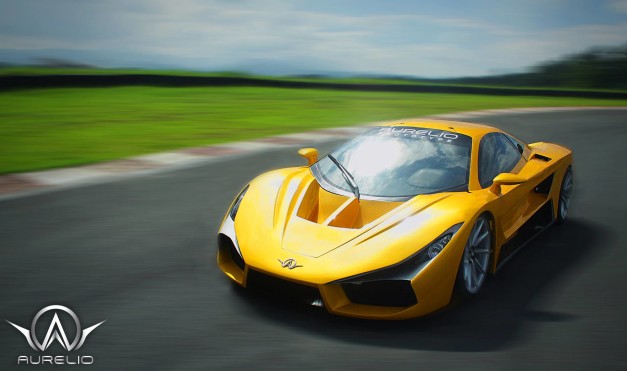 The makers of the Aurelio plan to sell it with two engine options, and surprisingly, both the engines are Japanese. One engine is the popular Honda B16A V-TEC, the same engine which was earlier found in the Honda Civic and the other is the insanely powerful 2.0 liter Mitsubishi 4G63T with the maximum power output tweaked to a maximum of 510 BHP.

To add to the performance factor, the Aurelio has been constructed using carbon fiber and fiberglass, making it lighter and quicker. Details of interiors have not yet been revealed, but it might be sold with interior customization options, so that each car may remain exclusive. 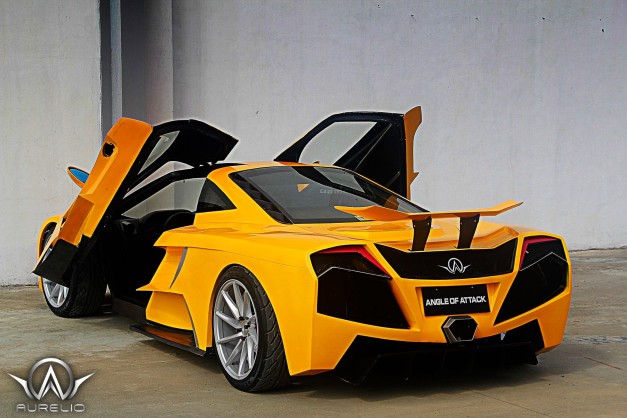 Aurelio haven’t just designed a good car, but it also has done an excellent job of keeping costs in check. in the Philippines, the Aurelio costs P1.6 million, which when converted to Indian rupees is, INR 22 lakhs which is dirt cheap for a supercar of this caliber, but it is unfortunate that this car will not be launched in India.

Even if Aurelio do decide to launch the car in India, we can be rest assured that it would cost more than double of what it costs in the Philippines, thanks to our customs laws and import taxes. But it would be nice if a manufacturer in India too could do what Aurelio has done here – manufacture a budget supercar. 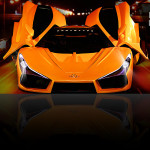 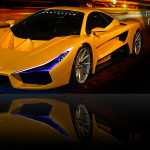 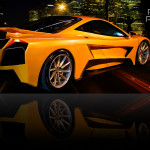 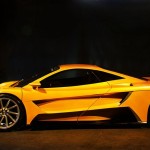 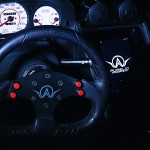 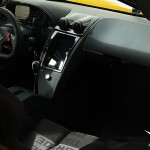