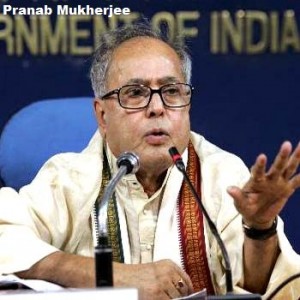 It’s good news for the automobile industry in India which has been reporting a strong growth in past some time. Both the car makers and buyers had their worried about expected rise in car prices post Indian Union Budget 2011 as there were speculations in the industry about a potential increase of prices because of excise duty increase expected

Here’s some cheer to blow away all that Monday morning blues. The finance minister, Mr Pranab Mukherjee has announced no bump up in excise duties which mean that car prices, on account of excise duties will not go up. In other words, there has been no change in the excise duty rates for automobiles in the 2011 Indian union budget, which will serve as a respite, both for auto manufacturers as well as car and motorcycle buyers.

This bit of news, while surely being a pleasant surprise, was not expected as the entire Indian car industry was bracing up for an imminent excise duty hike, which thankfully has not happened. All said, a car price hike may still be in the offing as manufacturers are struggling to maintain profit margins with a steep increase in the input costs.

But, with the Finance Minister not affecting an excise duty hike, we’re hoping that manufacturers manage to absorb the rising input costs without affecting a price hike in the near future as the excise duty cut on steel will ease input costs to a certain extent. The coming days will unravel whether or not auto manufacturers will go ahead with a price hike. Watch this space.