The BMW M Performance Power Kits is no more, after just three years in the Indian market. BMW models across the range are known for the excellent dynamics and performance, while the M range of cars offers more than the regular model. The M Performance Power Kit upgrade includes cosmetic and engine upgrades to satisfy the enthusiastic BMW owners. 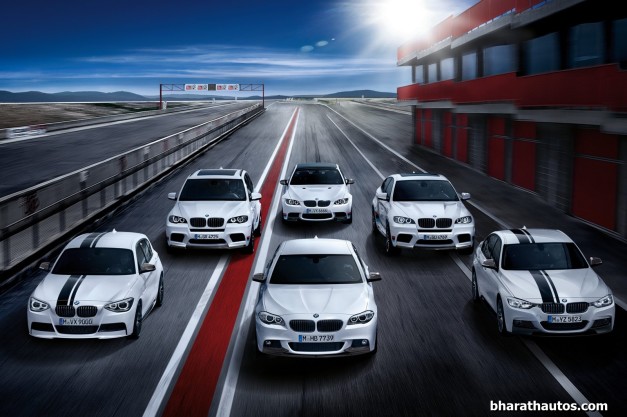 The M Performance Power Kit increases of power of BMW 320d from 181 BHP to 197 BHP of power while the torque is increased by 20 NM to 400 NM. Even though the power is increased, the emissions remain same according to the BMW India website. We can hope that BMW will solve the issues and introduce the kit again in India. 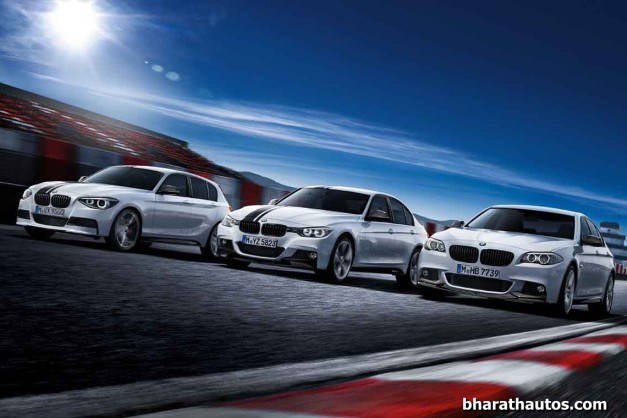 India was never a market where BMW M Performance Power Kits were in demand like hot cakes.

This information came to notice when the Team-BHP forum member named akshay1234 approached a dealership to install the same on his X3 SUV. And the dealer told him that no such kits are available these days, the user came to know through BMW India helpline that the kits were removed from market due to homologation issues, recently.