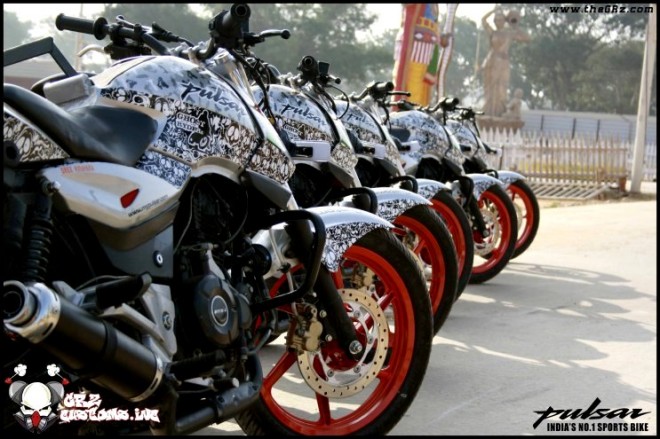 Stunt biking is in the genre of extreme sports like BMX biking, bungee jumping, demolition derby, sky diving etc. that has a higher degree of excitement and adventure than regular sports. Performed by highly trained professionals with special equipment and safety gear, these extreme sports have become a favourite among youth across the world.

Commenting on the sponsorship, Mr. Milind Bade, GM Marketing? Bajaj Auto said ?Pulsar has been associated with stunting for many years through advertising and recently through a popular reality show dedicated to stunting called Pulsar MTV Stuntmania. Being the No.1 sports bike in India it was only natural for us to associate with the No.1 stunt riding team. By promoting the Ghost Ryderz and organizing more stunt shows we hope to increase exposure to this exciting extreme sport while at the same time ensure that people are aware of the safety precautions to be taken while performing bike stunts?

The Ghost Ryderz is a team of professional stunt bikers based out of Kerala. They have performed at various events, college festivals, on the reality show – Pulsar MTV Stuntmania and many movies as well.

Commenting on the association Mr. Mikhil Mohan from the Ghost Ryderz said? Pulsar has been the No. 1 bike amongst us stunt riders because of the high power to weight ratio and stability that the bike offers. We have been using Pulsars for many years and are very proud to be sponsored by the brand we love?

Stunt Biking brings out the best of both the rider and the machine and over the years the Pulsar has proven its mettle in this space, being pitted against the might of nature in Stuntmania season II to being the preferred motorcycle to do stunts by trained experts like the Ghost Ryderz.

Pulsar is India’s No.1 Sports bike and dominates the sports segment, where it enjoys a market share of around 50%. 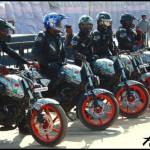 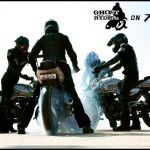 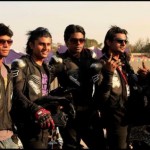 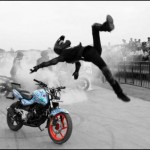 New Honda Accord to be re-launched in India confirmed