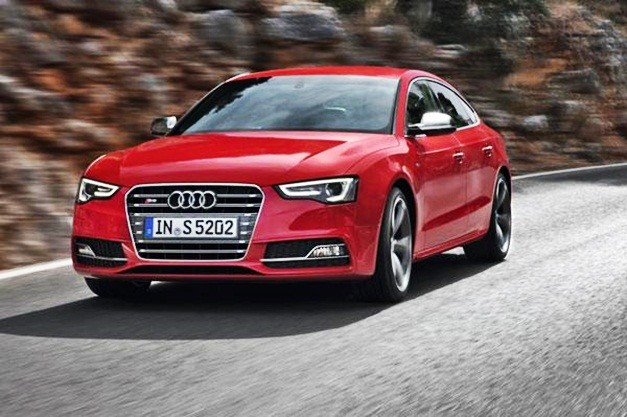 The two-door coupé RS5 has been on-sale in our market since 2011, today the company just four-door coupé body style of the same with the S5 moniker, like we’ve seen previously on the A7 and RS7. This of course means it’s still quite a coupe-like styling, but adds space and practicality to the mix as well. It has been positioned just a little above the current Audi S4 sedan.

The S5 Sportback is closely related to the S4, the duo share the same underpinnings and powertrain. However, the S4 is reported to be phased out soon, after which the similarly sized S5 will occupy its place. The next-gen S4 is still a long while away. Audi ‘S’ cars are typically a little softer than their ‘RS’ counterparts, so expect a friendlier on-road driving experience than the hardcore RS5 and price less than one-crore-plus tag. 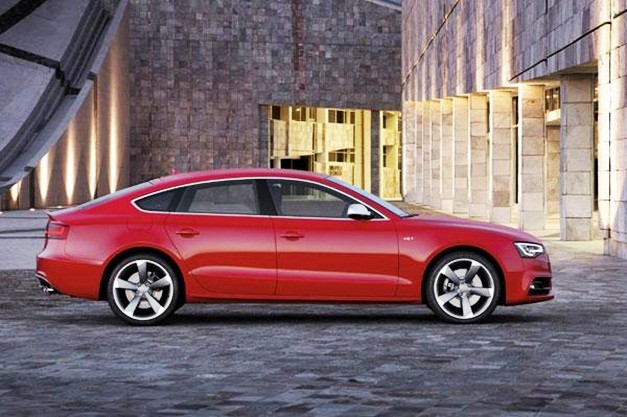 The powertrain in the S5 is a 328bhp supercharged V6 TFSI petrol engine that puts its power through an 7-speed S tronic® dual-clutch automatic transmission and Audi’s Quattro all-wheel drive system. Audi claims that the car can sprint from 0 to 100 kph in 5.1 seconds and reach an electronically governed top speed of 250 km/h. The car also has an auto engine start/stop system.