Yes, it is a fact that Yamaha is known worldwide because of their YZF range of sports bikes, but one would have to agree when we say that Yamaha manufactures some really nice Scooters too. In India, they currently have only two Scooters on sale (Ray and Alpha), but in other parts of the world, more specifically, in the European market there are many more premium scooters from the Japanese two-wheeler manufacturer, and they can’t seem to have enough of it. 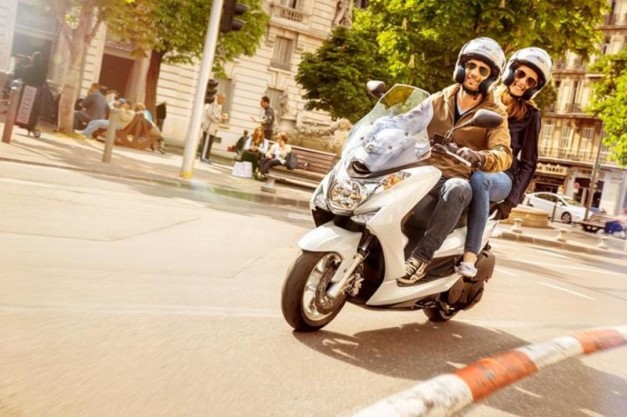 Yamaha recently added yet another 125cc scooter to its product portfolio by launching the Majesty S scooter in the United Kingdom.The Majesty is a premium offering in the scooter segment and offers muscular looks, efficiency, best-in-class performance and ergonomics, all in one great package.

The large headlamp up front, combined with the LED pilot lamps gives the majesty a more mature look, which is needed in the premium scooter segment. The design elements include a mixture of sharp lines and curves in the right proportions and this design language characterizes the scooter. The five-spoke alloy wheels with those curvy, twisted spokes look beautiful on the scooter. The huge exhaust end-can too looks really good on the scooter. Other detailed design elements include the digital-analogue instrument cluster which includes the trip-meter, odometer and speedometer in digital form and the tachometer in analogue form. It is available in three colors (silky white, Mat titan and midnight black). 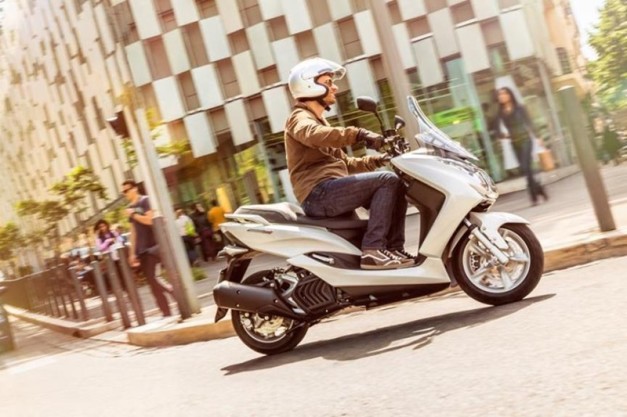 To keep the rider and pillion comfortable, Yamaha has equipped the Majesty with stepped up dual seats and has gone a step further by tuning the suspension for comfort. The Majesty gets telescopic forks up front and a swing-arm with mono-shocks at the rear to handle suspension duties. Stopping power comes from a 267mm disc brake up front and a 245mm disc brake at the rear.

Other convenience features include a storage space under the seat, large enough to accommodate a full face helmet, a glove-box and a hook to hang handbags on, at the front of the scooter. One of the major convenience features is the large 7.48 litres fuel tank which enables the Majesty to have a longer range than most other scooters.

The Majesty is powered by a liquid cooled, 125cc, single-cylinder engine with a maximum power output of 11.9 HP and maximum torque of 11.6 NM and drives the rear wheel via a CVT transmission.

The Yamaha Majesty S has already been launched in the UK, but will not be making it to Indian shores. 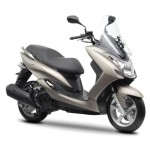 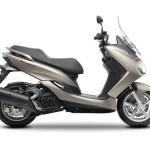 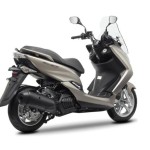 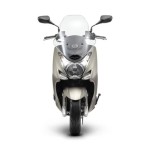 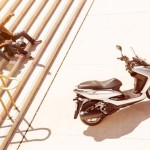 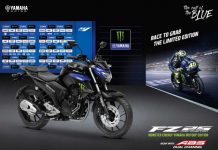 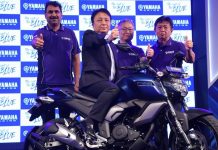