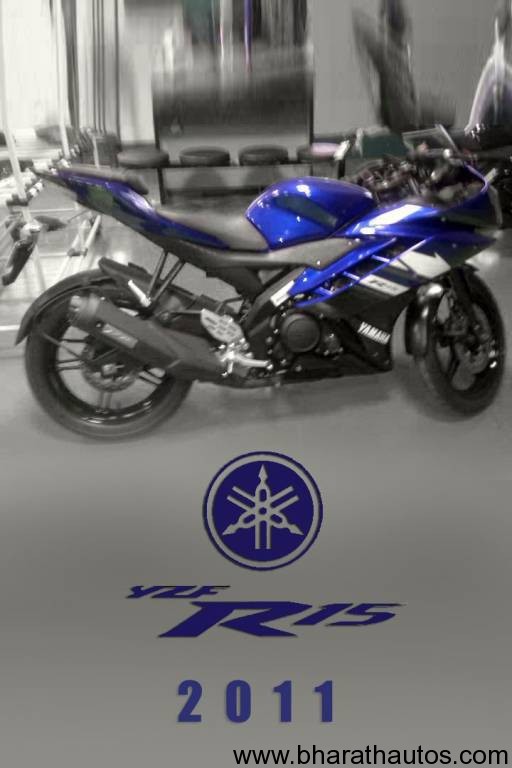 We are tired of posting spy pictures of Yamaha R15 testing, Now a person named “Ramakrishnan” has made an official facebook page of the upcoming new R15 and has uploaded a picture which makes us believe he has some clue and also proclaims a September launch for this hotly anticipated motorcycle.

The exhaust muffler of the new R15 clearly shows a R15 badge of copper-golden colour attached to the side of the exhaust, which confirms it’s the new Yamaha R15 being a R17 or an R25 rumoured earlier. Yamaha will almost certainly retain the pricing of the old R15 with the launch of the new R15 and price hike, if any should not exceed Rs. 10,000/- 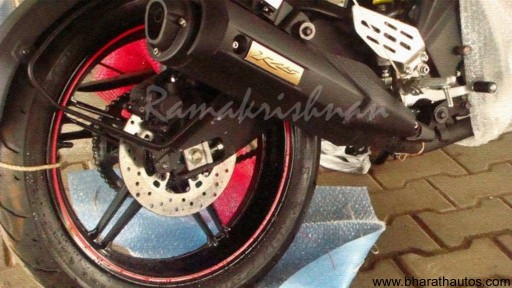 Looking at the rear profile in the picture it showcases the rear section of the facelifted motorcycle is now set quite high with wider rear tyre, new exhaust muffler, rear disc brake and saree guard. The front looks more like an R6, while the rear looks like a carbon copy of the R6. The split seats and 10-spoke alloy wheels look really cool while the engine gets the all black treatment. Since this bike is almost ready and testing is on, we expect to see the launch near the festival season, however there is no official announcement on expected launch period.

Updated 1 – Another picture has been added, which showcases the new wider front tyre. The front brakes have been switches to Bybre from the Nissin on the old model. 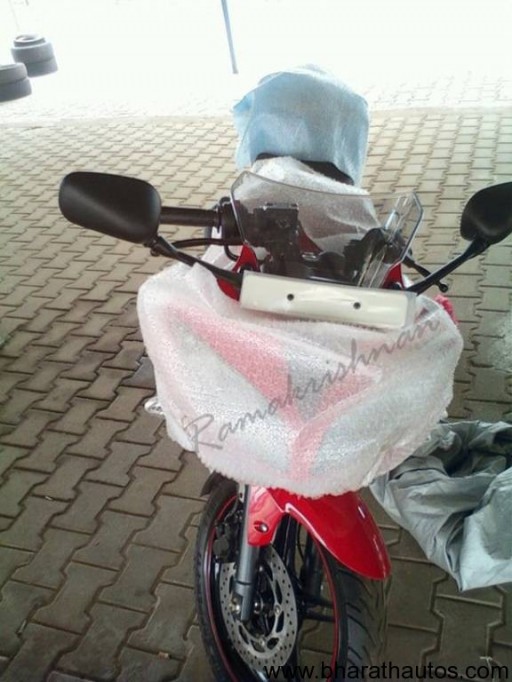 Updated 2 – More pictures added which show the rear profile and rear tyre. The pictures were taken at the Kari Motor Speedway in Coimbatore during the ad shoot of the bike. 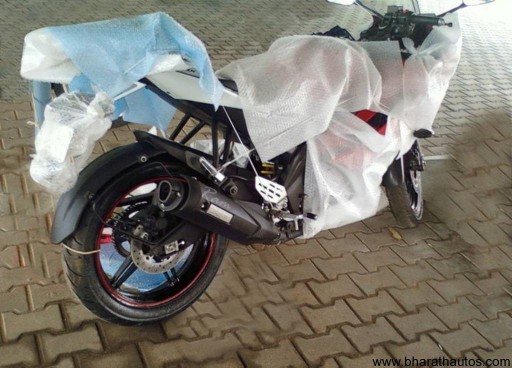 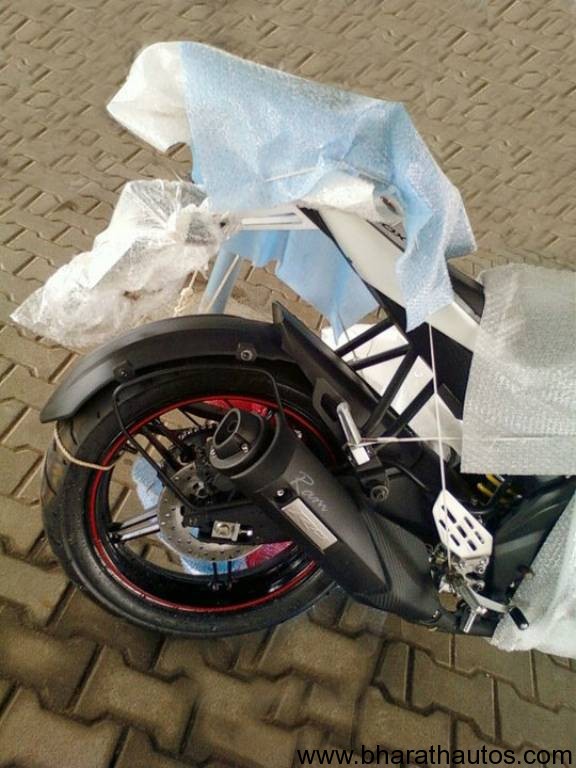 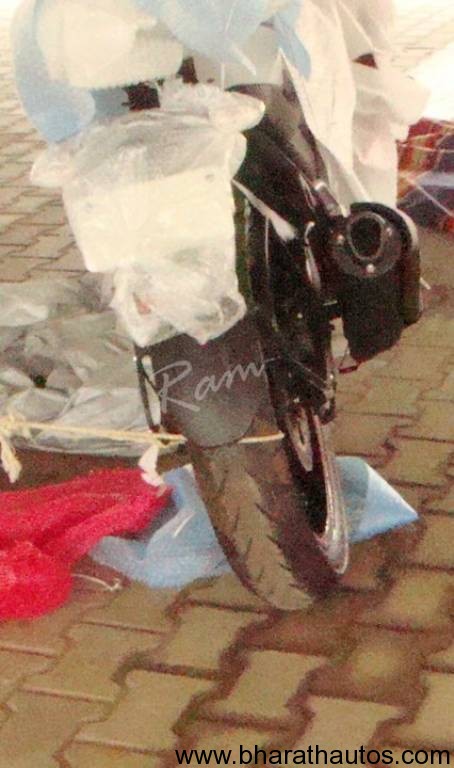 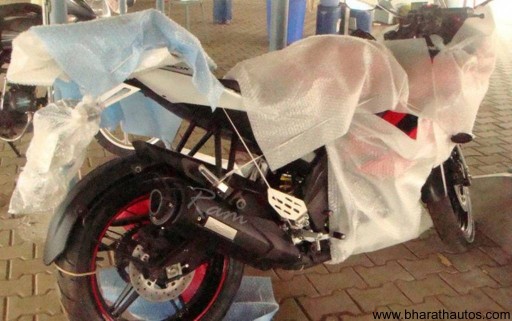