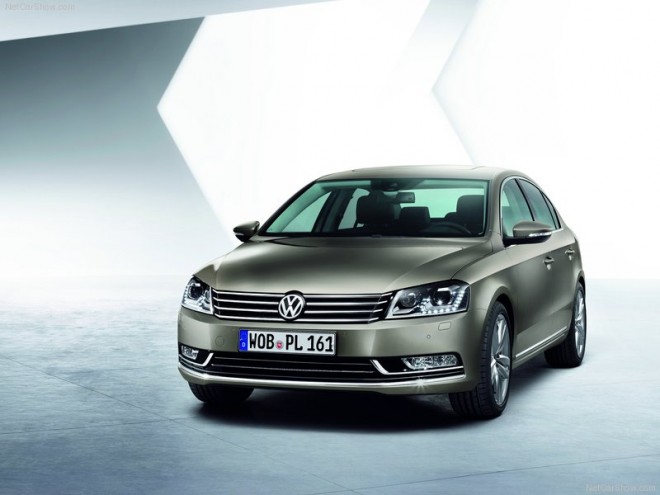 “We will launch the all new edition of Passat in the Indian market by March 2011. It will be launched at the same time as the ‘Think Blue’ campaign is introduced in the country,” Volkswagen Group Sales India’s Director, Neeraj Garg, said.

Powered with a 1.8 liter fuel-efficient, TSI petrol engine producing 140bhp, this car will have a 6-speed DSG gearbox allowing the driver to switch between manual and automatic transmission. This includes a gear shift indicator, brake energy recuperation, and comfortable interiors.

Volkswagen should carefully price the vehicle might be little higher than the current version which is going out, whatever the case is, 29th March will the day for VW.