Volkswagen have recently unveiled the T-Cross SUV in some global markets. The T-Cross will be one of Volkswagen’s most affordable SUV offerings globally. We can expect the german automaker to launch the T-Cross here in early 2021.

Coming to the vehicle, it was unveiled in markets such as the Netherlands, Brazil and China. It will sit in between the T-Roc and the Tiguan in Volkswagen’s line-up globally. On design, the T-Cross has a futuristic theme which may go down well with customers alike.

The front features sleek headlamps with LED Daytime Running Lights and an attractive grille. On the rear, it receives C-shaped tail-lamps and LED stripes running across the boot lid. The T-Cross will be based on Volkswagen’s famed MQB-AO platform, which will help to keep costs in check in a market like ours.

Engine-wise, the T-Cross will be offered with a choice of four engine options. Of the four, two of them are the 1.0-litre, three-cylinder and the 1.5-litre, four-cylinder, petrol engines. While the former can produce 95 BHP of power, the latter gives a healthy 150 BHP of it.

There will be a 1.6-litre, four-cylinder, TDI diesel engine which will make about 100 BHP of power. On the other hand, there is a 1.5-litre diesel motor likely to arrive here. This engine produces 115 BHP of power and comes mated to a 5-speed manual transmission.

The T-Cross is expected to be priced at Rs. 12 lakh and go all the way to Rs. 18 lakh for the top trims. When launched, it will rival the Jeep Compass, Hyundai Creta and upcoming models like the Tata Harrier and the Kia Trazor. Given the hype it has generated here at the build-up to its unveil, we can say that Volkswagen have a winner on their hands. 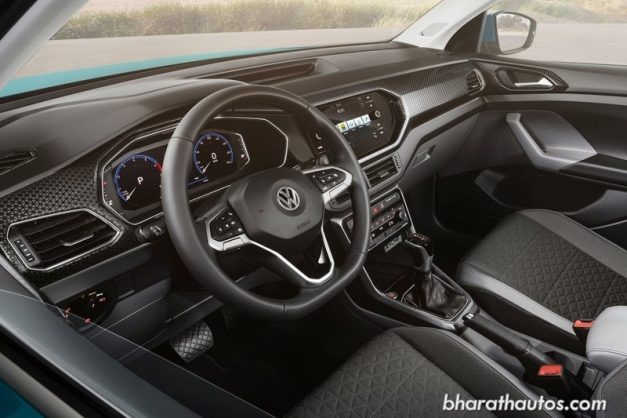 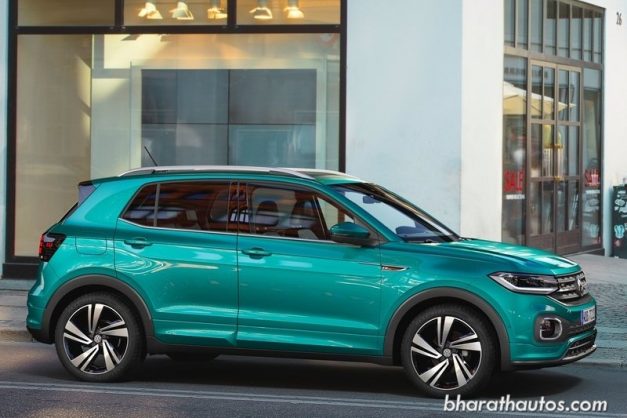