After the recent launch of Tata Zest, Tata Motors has now approved to develop two new Global SUVs with R&D assistance from Jaguar Land Rover (JLR). The two global SUVs are codenamed as ‘Q501’ and ‘Q502’. As per the reports obtained, Q501 would be a 5 seater compact SUV whereas Q502 would be a 7 seater SUV. JLR being a luxury brand, there was issues related to cost and product positioning which now Tata is believed to have already sorted it out. 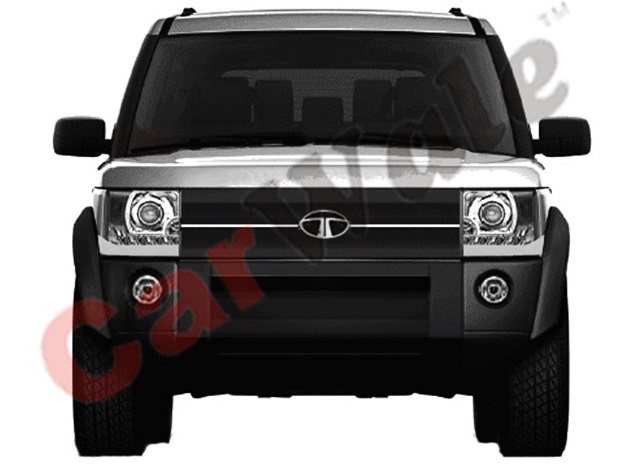 As already read by our dear readers in our previous posts, Tata has already planned to introduce two new products every year till 2020. Recently Tata sales had decreased until the recent launch of the Zest Sedan in the Indian market. After the launch of Zest, Tata is expected to keep up the momentum going in all its future car releases which in turn would have an adverse affect of increase in sales in the Indian market. 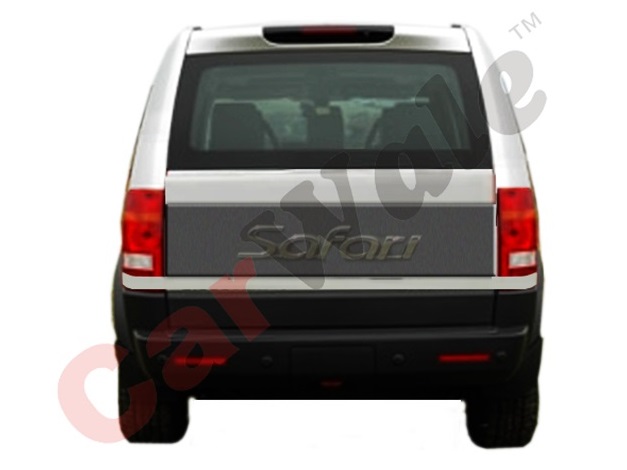 The inputs from JLR would help Tata to improve in the areas of providing better body stiffness, performance, architecture and improved new technologies. The two new global SUVs are expected to be introduced by 2017 at a price tag of INR 16-25 lakhs in the Indian market. Tata has also plans 80,000 units of the new models in Southeast Asian and GCC (Gulf Cooperation Council) nations. Much more details of these upcoming SUVs are not yet available.