Tata Nano owners worried about the prospect of autowallas taking to the image of the Tata Nano. Tata Motors has launched the Tata Magic Iris sweet and diminutive, which promises to be the Tata Nano of public transport with its smart packaging and low cost approach. Its, is based on the Tata Ace Magic platform and was showcased at the 2010 Indian Auto Expo. This low cost, four wheeled commercial transport option is primed to take on the ubiquitous, pesky three wheeled contraptions known as Auto Rickshaws, which zip through Indian roads and by lanes, transporting all and sundry in absolute discomfort, not to mention, with a lackadaisical non-concern for passenger safety. 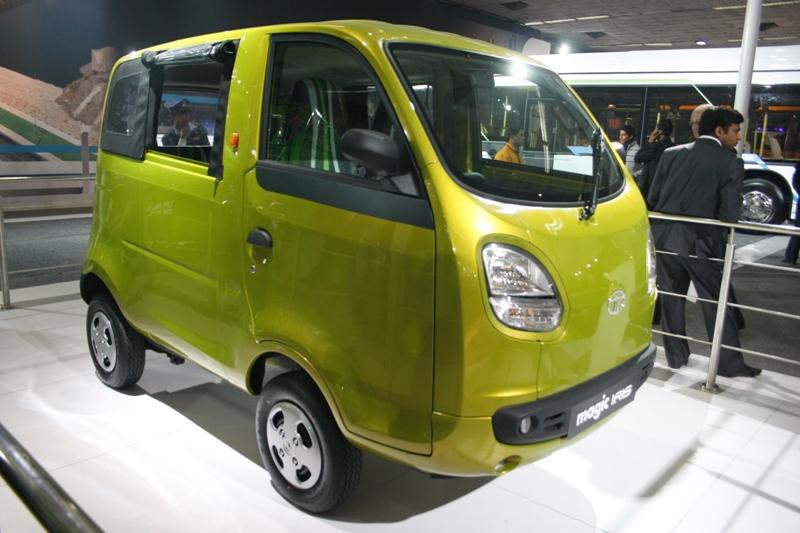 The Tata Magic Iris looks straight out of a cartoon channel but that shouldn’t be too much of a concern as it manages to look cute not gory. This four wheeled people mover can seat four in relative comfort with a 1+1 layout at front and three passengers occupying the rear. Expect that number to bumped up by at least fifty percent given the way our cabbies and autowallas overload their vehicles. A 611cc, 11 Bhp water cooled Diesel engine will give the Magic Iris enough poke to transport four adults at a decent speed of 55 Kmph with a bumped up safety level, relatively speaking of course.

Now, if only all the Indian autowallas abandon their unsafe autos for the much safer, stabler and comfortable option Tata Magic Iris. Wishful thinking, you may call it. That said, the Tata Magic Iris which will be priced at less than INR 2.5 Lakhs is primarily aimed at replacing the Auto Rickshaws in smaller towns. In due time, big cities too may feel the magic of the Tata Magic Iris, which is diminutive enough to navigate the crowded Indian city maelstrom, crucially with that extra wheel. Like our heading goes, is four better than three? You bet it is! 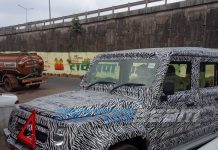 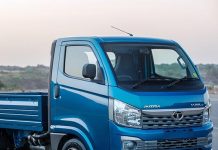