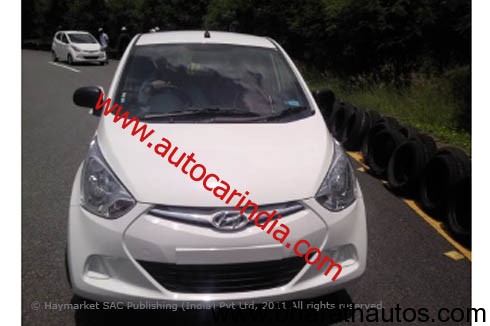 Hyundai’s all-new small car the Eon (which means an ‘indefinitely long period of time’), earlier it was known by its codename HA. Now here are the first ever snaps of much awaited Hyundai Eon small car caught without a single piece of camouflage courtesy AutoCarIndia. The price of the Hyundai Eon is expected to be below Rs. 3 lakhs and the car is expected to replace the 13-year old Santro, is slated for a long innings in India too.

Looking at the images, the Eon too follows the Hyundai’s new fluidic sculpture design. Eon’s front grill which is inspired by the Hyundai i10 new gen model with the head lamps too and there is also some chrome touches on the grille. Side profile looks much like Chevy Beat and the tail end of Hyundai HA is more futuristic and has been adopted from i30 hatchback (2007). 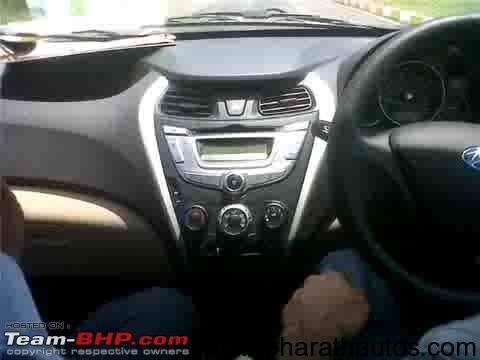 The all new Hyundai small car will be positioned below Santro and will compete with the likes of Alto and A-star. Its powered by a Santro derived three pot engine will help it attain new highs in fuel efficiency and the car will come with modern interiors as well. The fully loaded variant of Eon is expected to feature power steering, front power windows, air conditioner, body coloured bumpers and remote levers for fuel lid and tail gate. 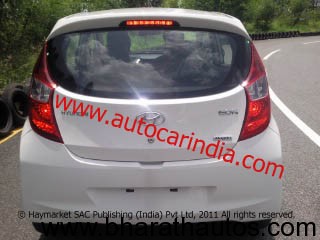 Hyundai knows how to build quality products that are well engineered, well suited to Indian conditions, deliver very good fuel economy and the company is at the top of the game as far as parts and service are concerned too.

Expect Hyundai’s all-new small car, the Eon to be launched in India by middle of the festive season during October, 2011. 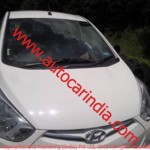 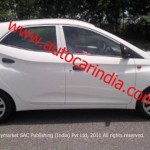 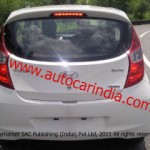 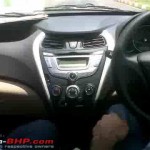