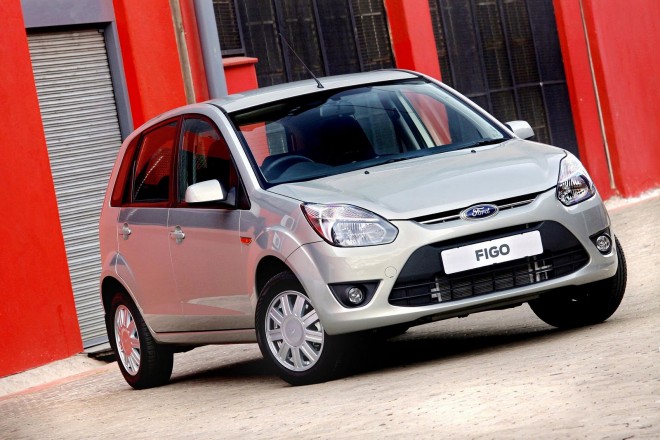 Ford India commenced exports of the Figo 1.6 to the Middle-East and now the company plans to launch the more powerful Figo in the country. The Figo 1.6 will feature the Fiesta’s 1.6 Duratec engine and will produce 100bhp of power. It will compete directly with the Volkswagen Polo 1.6 and Skoda Fabia 1.6 but will be significantly cheaper. The Figo 1.6 can be brought in at similar prices as the Figo 1.4 Duratorq which will provide value for money to car enthusiasts looking for performance in a small car. All said, the Ford Figo 1.6 is indeed in the works as per AutoCar India Editor Hormazd Sorabjee.