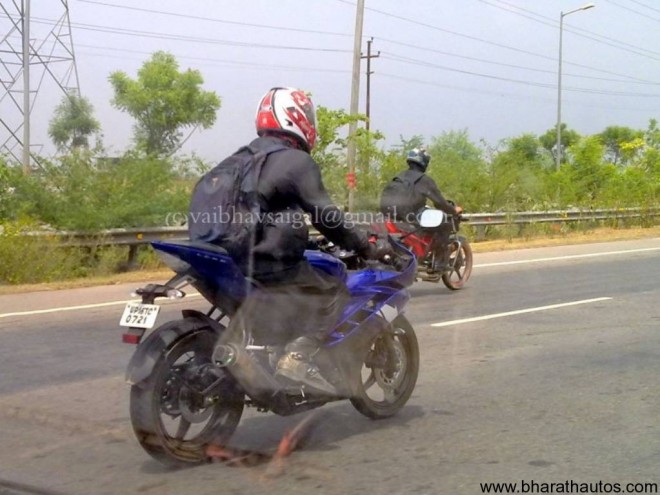 The upcoming Yamaha R15 is being tested quite extensively on Indian roads and the man who caught it first, Mr Vaibhav Saigal, is back with the latest sighting of the uncamouflaged new Yamaha R15. But we have no clue whether it is the R15 or the R18 or even the R25, as wild rumors have been circulating all over the inter-web about the new R-series machine from Yamaha India.

Its been close to 8 months of testing and yet the company has not launched the bike makes us believe that there is more than meets the eye. When any car or bike manufacturer modifies any of its vehicle’s design, it doesn’t take them long to get the vehicle into the dealerships. However it is very different with the R15, which seems to have some major mechanical changes. There is no other reason why Yamaha India would delay the launch of the 2012 R15 by over 6 months from now.

Rumours suggest, the mechanical changes of the R15 would feature a 22-24 bhp engine, which would make it the king ping in its segment. Having a lighter body and a fantastic chassis will easily make the 2012 Yamaha R15 the pick of enthusiasts. The bike can be launched anytime soon with the rear heavily resembling the YZF-R6.

Whatever may be the case, we hope that Yamaha India quickly launches this product as the first spottings had begun almost a year ago, and ever since, a large number of motorcyling enthusiasts have been eagerly waiting for the new R15 to be launched in India. So, Yamaha India, are you listening? 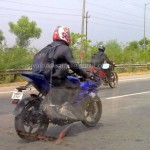 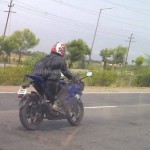 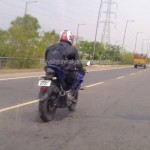 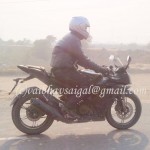