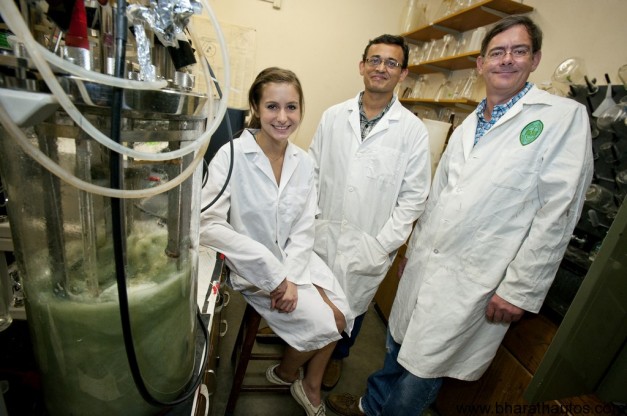 Scientists at Tulane University are breaking new ground in recycling. They have found a way to turn old newspapers into an alternative fuel source.

Butanol, a gas tank bio-substitute, is created using a bacterial strain that attacks cellulose found in the papers. The bacteria strain, named TU-103, is organic and produces the butanol not just from old newspapers but from any green plant. It was discovered by David Mullin, a molecular biology professor at Tulane, and his team.

One of the team’s associates, Harshad Velankar, puts the scale of the team’s discovery into perspective, noting that “In the United States alone, at least 323 million tons of cellulosic materials that could be used to produce butanol are thrown out each year.”

There is a patent pending on the bacterial strain, as it is set apart from others like it with its resistance to oxygen.

As significant as the scientific development may be, the automotive industry doesn’t seem to be biting on the many fuel alternatives before it. With its likeness to unleaded gasoline, and being ready to use in current model vehicles as-is, could this be the one to take off?