The Renault India booth at the Indian Auto Expo drew quite a lot of attention indeed. From the new Renault Duster which was launched recently, to the Renault EOLAB and the Renault R.S 0.1, Renault India had made sure that their display cars were attractive, but the surprise I must say, were the Renault Kwid concept cars that were displayed. 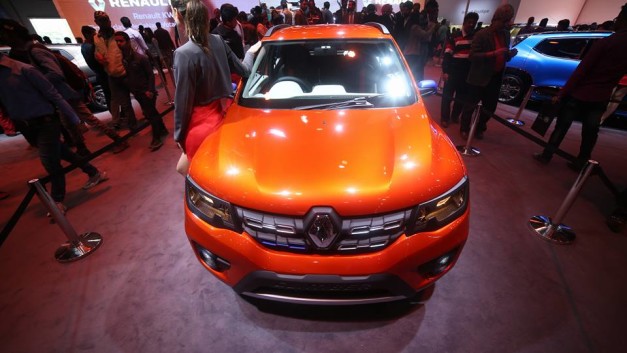 Renault initially displayed the Kwid concepts only to draw attention at the Auto Expo, but they received good response from the general public, and the feedback received was so good that they have decided to put it into production, albeit as limited editions which will be produced in less numbers. 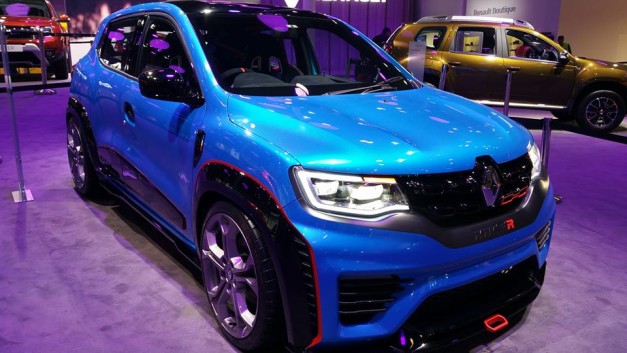 The Renault Kwid Climber, according to Renault is a “born off roader”. Renault has equipped it with high ground clearance, short overhangs and tires made for off road usage. The Renault Kwid Climber has also been fitted with big bumpers and protective moldings on the sides to make it more usable out in the rough. While all these features are great, it would make more sense if they had equipped it with an off road capable drivetrain!

Coming to the Renault Kwid Racer, this car has been equipped with all the aesthetic features of the racing world. 18 inch alloy wheels shod with low profile Sticky tires, aerodynamic body work including a splitter and diffuser. The interiors are filled with Alcantara, aluminum and carbon. It is also equipped with racing telemetry, four Point seat belts, a nice chunky steering wheel and a digital Rev counter.

All these features provided on these two concept cars might look good, but it’s functionality might be limited because of the drivetrain. The Renault Kwid is powered by a tiny liquid cooled, 799cc, 3-cylinder petrol engine with a maximum power output of 54 PS and a peak torque output of 72 NM. Power is transfered to the road through a 5-speed manual transmission, which drives the front wheels.

A front-wheel-driven car certainly is not good for off road usage, and it simply is not worth the time and money for Renault to develop an AWD gearbox for a limited edition entry level hatchback. 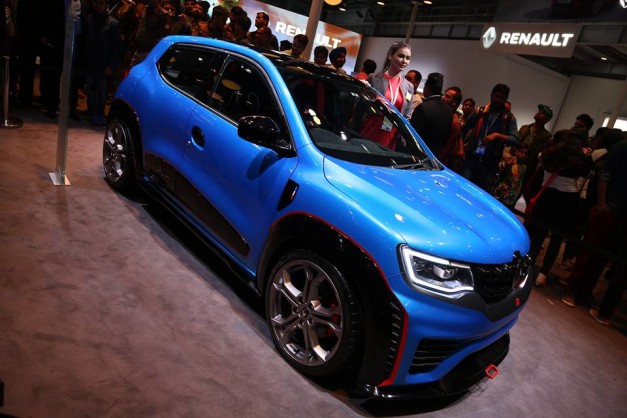 Most of the features displayed on the Renault Kwid Racer is impractical and unnecessary for everyday usage, which is why we might not see all of the features of the concept cars being launched.

Renault will definitely launch the Kwid Climber and the Kwid Racer, but with many features missing. What we can trust Renault with though is, that they will give us an awesome looking car when these two are actually launched. 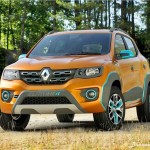 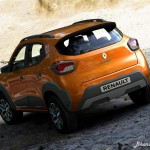 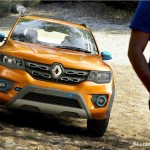 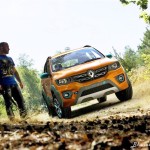 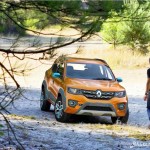 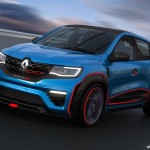