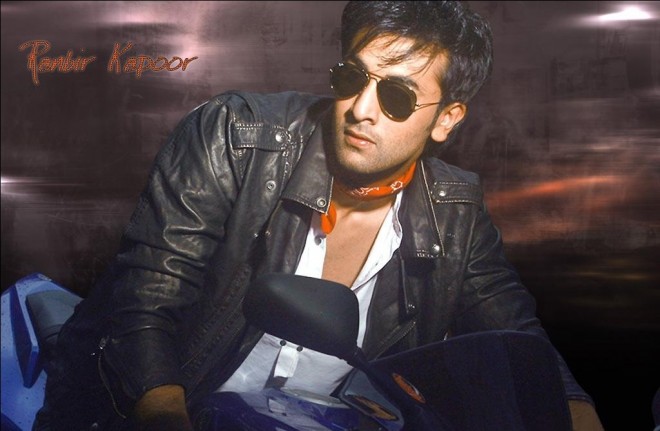 According to the sources, Ranbir kappor Bollywood Actor can be the brand ambassador of a motorbike company. The rumors said that this super star might be the upcoming brand image of Hero Honda Bikes like Aamir Khan is the brand image for Mahindra Bikes. Today, Ranbir Kapoor covers the category of most popular Bollywood Stars and because of his high brand values; he can bring more consumers for this largest motocycle making company. Very soon you will find Ranbir Kapoor as posing in front of bikes such as Hero Honda Passion Pro, Hero Honda Splendor, Hero Honda Karizma and many more. If cared properly, then the bike of Hero Honda will need little to no maintenance. The owner of the bike will enjoy great fuel efficiency benefit because of the mileage of the bikes.

Now Ranbir Kapoor, the Bollywood Hunk is getting ready to pump the motorbikes of Hero Honda. He has also done ads of Pepsi cold drink, Nissan Micra, Panasonic and many others.  During these days, doing advertisements for 2-wheelers is a trend which is followed by almost all top class actors including Asmir Khan for Mahindra bikes, John Abraham for Yamaha Bikes, etc. many other TV actors are also performing as the brand ambassador for other brands of Bikes. We can only hope that this new relationship between HH and Ranbir continue for long.

Mohammed Asrar is a auto enthusiast, blogger, author, and business person. In addition to being the founder of this website, Asrar is also a MBA graduate, holds a degree from Bangalore University. His personal interests beyond the automotive world lie in the travelling and photography. View all posts by Mohammed Asrar