The Fiat Punto is a beautiful example of Italian design and engineering! Some have even gone as far as calling it a tank as it has had an excellent track record of keeping the occupants safe in the event of a collision, and the sales were still going pretty well, but as more and more competitors surface, with better features in the bag, Fiat too would have to up the ante, and they’re doing just that by launching the next-gen Punto. 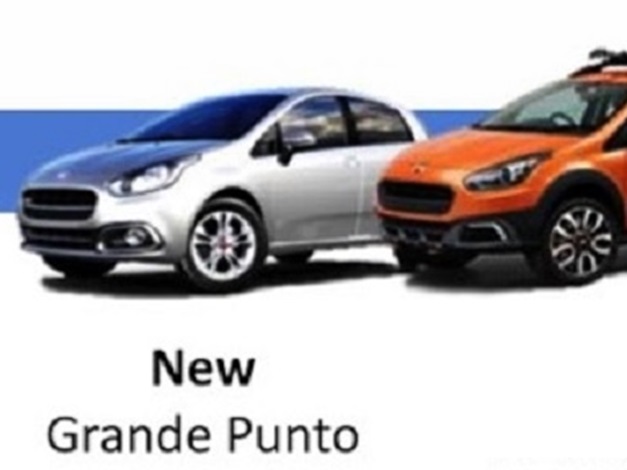 Fiat had first displayed the Avventura at the 2014 Indian auto expo at Delhi earlier this year, and there were reports that the next-gen Punto too would be based on similar lines, and would be revealed later this year, but it looks like it may be here sooner than expected. Reports have started appearing stating that the next-gen Punto will be launched as early as next month, July-2014.

The 2014 Fiat Punto has been spotted multiple times while undergoing testing around Pune, in Maharastra and now a leaked product-presentation has made its way on the internet which clearly depicts the 2014 Punto without camouflage of any sorts, and as expected, it definitely has taken a lot of inspiration from the Avventura concept. 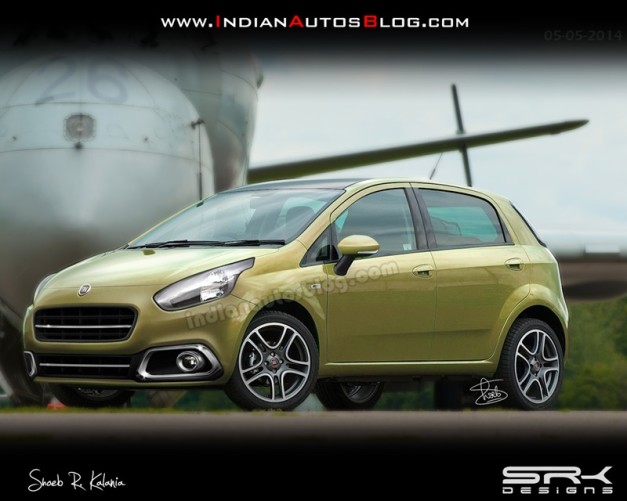 2014 Fiat Punto facelift rendered by our friends at IndianAutosBlog

The next-gen Punto carries the same overall design as the Avventura, but the Punto looks much more elegant compared to the Avventura. The Avventura is a proper adventure hatchback, with those funky alloy wheels, the plastic-coated body panels, the rooftop luggage rack and the underbody protection panels, but the Punto has none of these and hence will be more elegant and commonplace. The Avventura even features a raised suspension to increase ground clearance and face rough country roads with ease, but the Punto is built more for everyday use and the once-in-a-while weekend getaways. 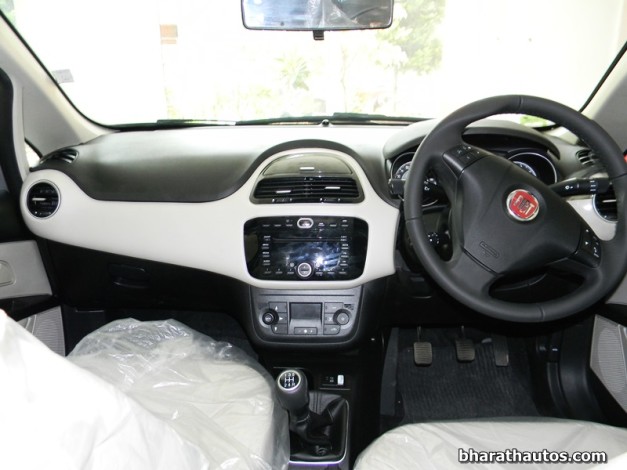 The Punto will be powered by the same 1.3-litre multijet diesel being used in the current gen Punto, and will be available in both 75 PS and 90 PS trims, also available will be the 1.2-litre petrol, and Fiat will miight make the new 1.4-litre petrol available too. 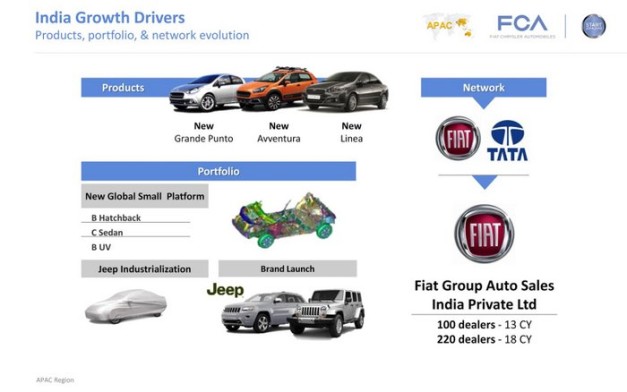