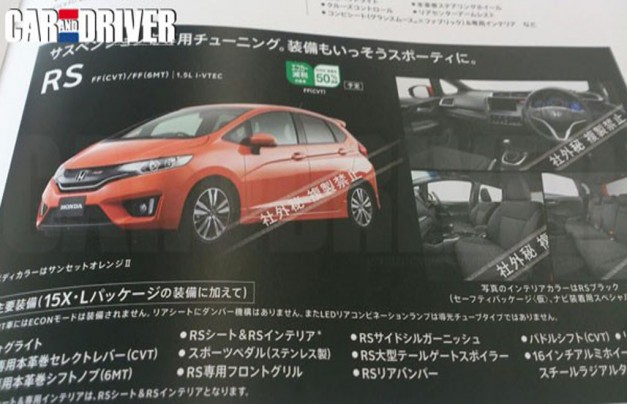 A few days ago we had shown you some images of the third generation Honda Jazz that were leaked from a magazine. Few more images have been recently leaked, this time revealing its interior mainly the dashboard and the center console. Honda Jazz or Fit as known in the US and Japan has been creating a buzz from quite some time now and this next generation model is expected to take the hype to the next level. 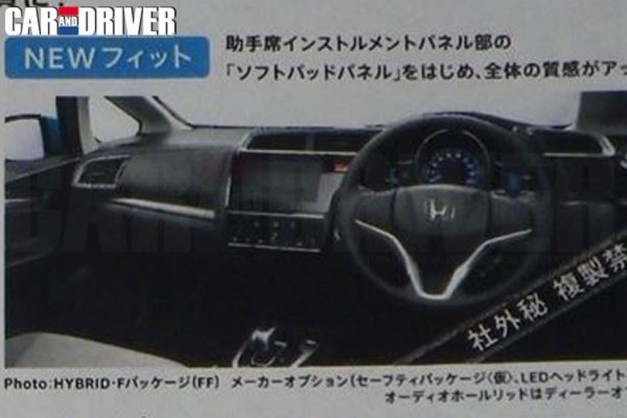 The earlier images revealed the exterior and the only image of the interior was of the console. The new images reveal the dashboard and the centre console and the infotainment system, also the details of the increased spacing in the rear legroom can be seen. The Jazz is known for its roomier interior space and now its 8 cm longer of which 65mm is added to the rear legroom space and also the space between the front seat and the rear seat is increased by 80mm, making the total length of the Jazz to 3.96m. 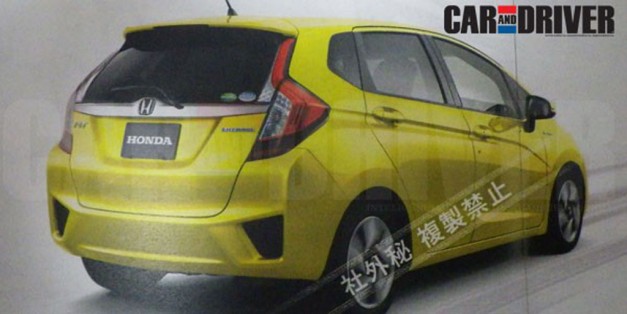 The next generation Jazz will be powered by 1.2 litre petrol and 1.5 litre diesel engines based on the Earth Dream technology that currently drives the Honda Amaze in Indian market. However more options will be available for other international markets. Another change for the cars sold in the international market is the 5-speed automatic transmission will be replaced by a CVT layout.