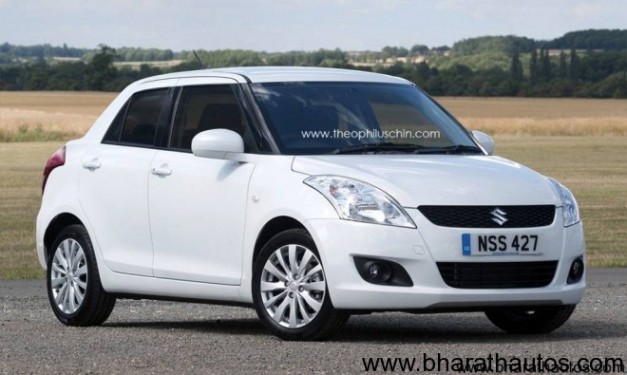 Initially, the first car that came with a boot tacked onto a hatchback was the Indigo, it was the Swift Dzire which set the sales charts on fire. Now Maruti plans to launch CS (Compact Sedan) version of its flagship sedan Dzire, it was also caught testing at Gurgoan in the month of April.

Based on the all-new Swift, the new sub-four-metre compact Dzire is shorter overall in terms of length, but will have more space, comfort, fuel efficient, plenty of features and is likely to be easy on the pocket. It will be powered by updated K-series and DDiS motors and there could be an automatic version as well. 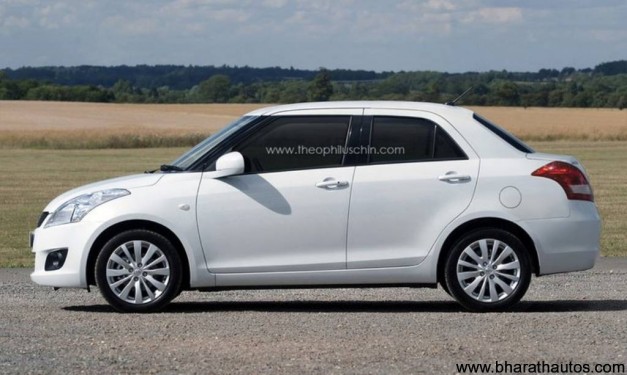 But the problem would be the positioning. Already, there isn’t enough gap between the regular Dzire and the Swift hatchback. The current ex-showroom price of the Dzire in Delhi is Rs.4.94 lakh. However, the compact Dzire is likely to be priced around Rs.4.49 lakh.

The recent strike at Manesar plant too affected the launch of the 2012 Maruti Swift Dzire, the much anticipated under 4 meters compact sedan. Earlier the company was showing a lot of reluctance when asked on the timeline for this new Dzire but now after a few months of wait Maruti officials stated that the car is expected to be showcased at the 2012 Auto Expo. 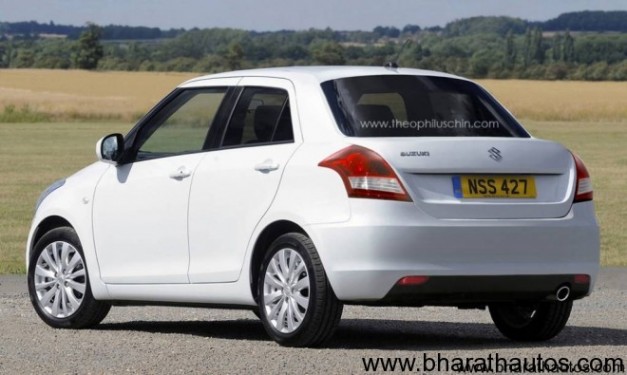 The strike has given a strong jolt to the company but interestingly it still continues to work on the Dzire. In fact the car’s trial run has already begun and for the development of the same the company has invested Rs. 500 crore. Besides the Indian market the company is planning to launch the car in other global markets like Europe and Latin America.