It was only a few days ago that we had published an article informing our readers that Maruti Suzuki will be launching a diesel variant of the Celerio in June/July-2015 and now the Celerio Zxi with automated manual transmission (AMT) has been spotted. 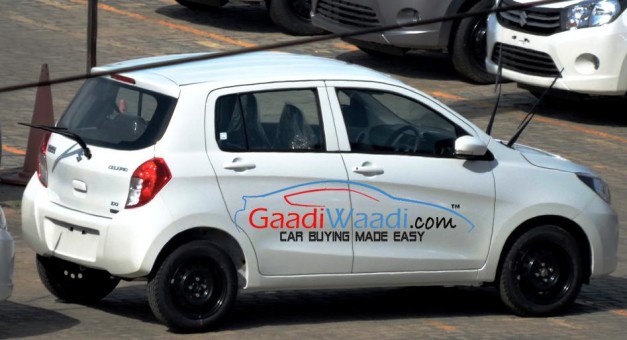 For those who were interested in the Celerio Zxi AMT, here is the latest piece of news. The Maruti Suzuki Celerio Zxi and Zxi(O) with AGS (Automated Gear Shift) have been spotted at one of Maruti Suzuki’s stockyards.

The main feature on the Celerio which made it such a good seller and put it on the map is the AMT (automated manual transmission) gearbox which eliminates the need for the clutch pedal and makes it easier to drive in traffic, while being cheaper to produce than conventional automatic gearboxes. 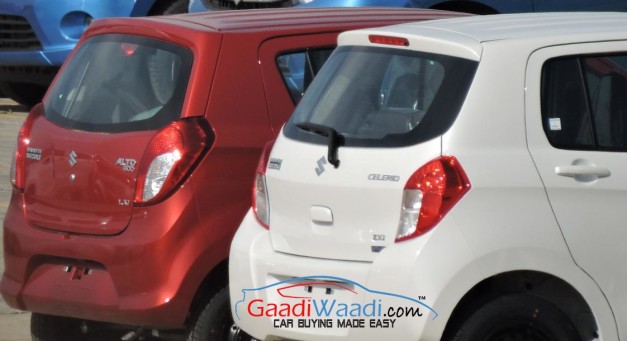 Although the Celerio is currently being sold in Lxi, Vxi and Zxi trims, the AMT gearbox is only available in the Lxi and Vxi trims. There is demand in the market for a small hatchback with AMT transmission combined with a host of other features and comforts, which Maruti Suzuki has decided to cater to, by launching the Celerio Zxi.

The Zxi AMT will be providing quite a number of additional features than the Lxi/Vxi AMT. The additional features are, Body Colored door handles and ORVM’s, electric mirrors, fog lamps, integrated music system with CD, USB, AUX-in and Bluetooth combined with 4-speakers on doors and steering mounted controls, and also a remote locking system. 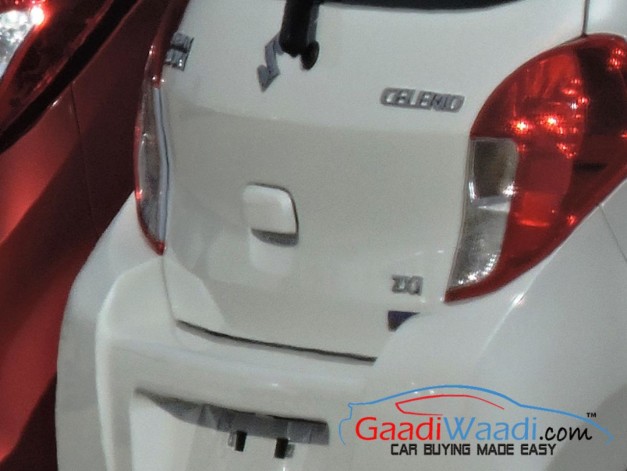 There will be no changes to the engine powering the Celerio Zxi AMT. It will still be powered by the same 3-cylinder, 998cc, K10B petrol engine with a maximum power output of 67 PS and a maximum torque figure of 90 NM.

Though the Maruti Suzuki Celerio Zxi(O) variant with AMT was also spotted at the stockyard, it probably will not be launched in India but is likely to be sold in export markets. The car was spotted with no camouflage on it, showing that the testing process is complete and the launch might happen anytime soon. 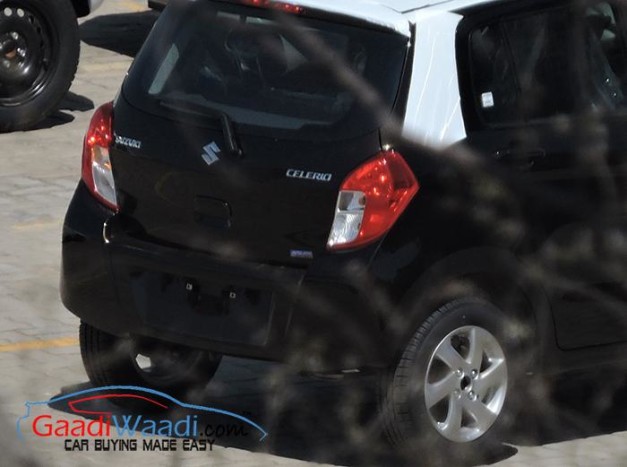