Until now, we’ve seen the Xylo-replacement Mahindra U321 MPV wearing plenty of camouflage and placeholder head- and tail lights. 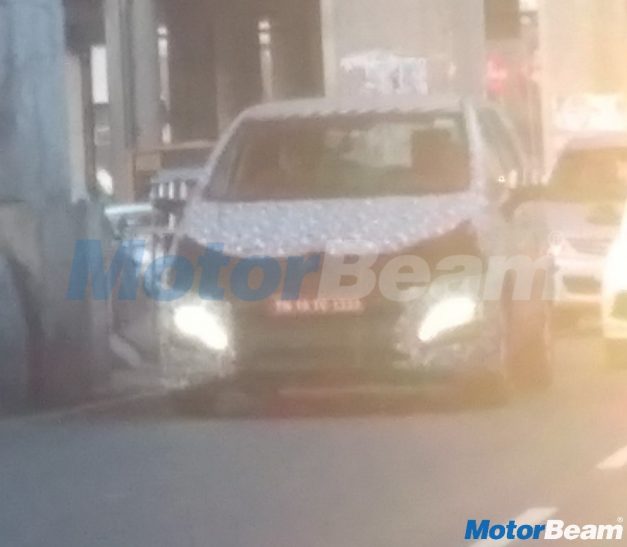 The prototypes shown in these latest images by our friends at MotorBeam still carry heavy disguise, but the dummy parts have been swapped-out for what appear to be production-ready car. The four main items visible from these spyshots include split-spoke alloy wheels, long tail-lights, a pair of LED DRLs mounted above the fog lamps and rear disc brakes.

It’s hard to tell yet how the upcoming U321 MPV will look like when it goes on-sale end of this year, but this vehicle gets the traditional MPV outline and design elements like the large windows and doors. With this reveal, its evident that this new car from Mahindra has an ability to take-on its direct rivals the Toyota Innova Crysta and Tata Hexa. Already in use in the Scorpio and XUV500, a 2.2-litre diesel engine will be on offer for sure, alongside the new 1.6-litre diesel engine developed in-house with inputs from SsangYong would make its debut on the upcoming Mahindra U321 MPV. Petrol variants are likely too. The new seven-seat family soft-roader will be built on a monocoque platform and will have a front-wheel drive drivetrain layout. 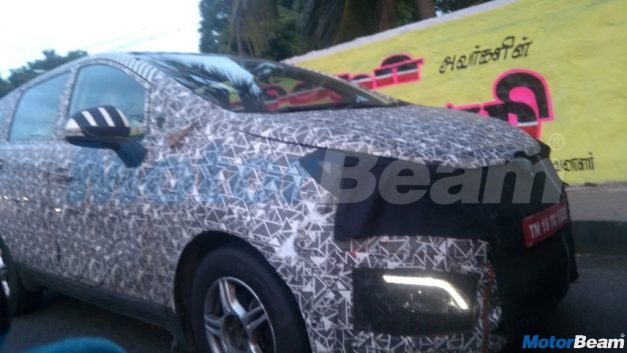 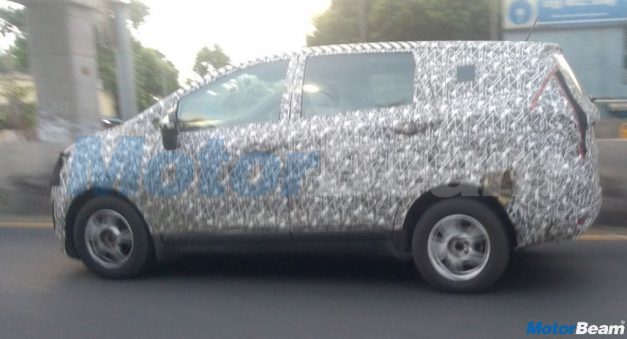 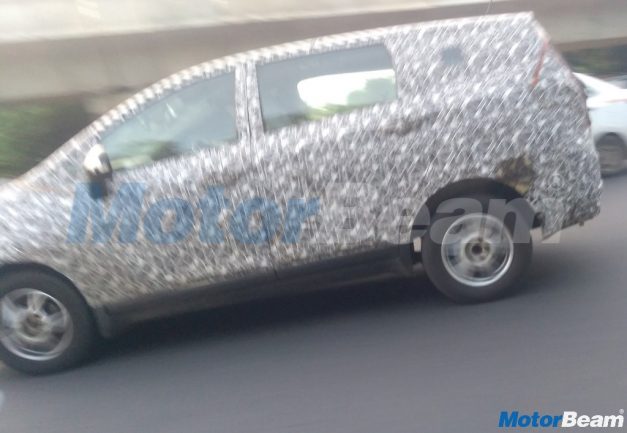 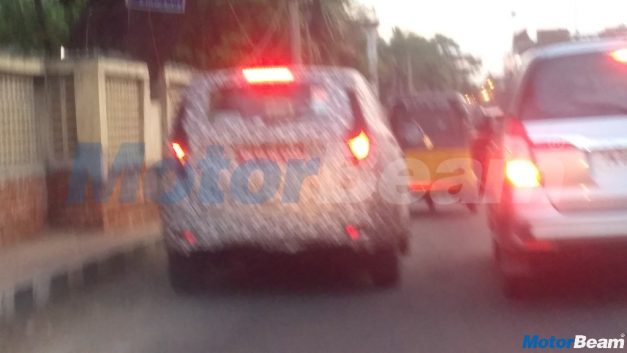