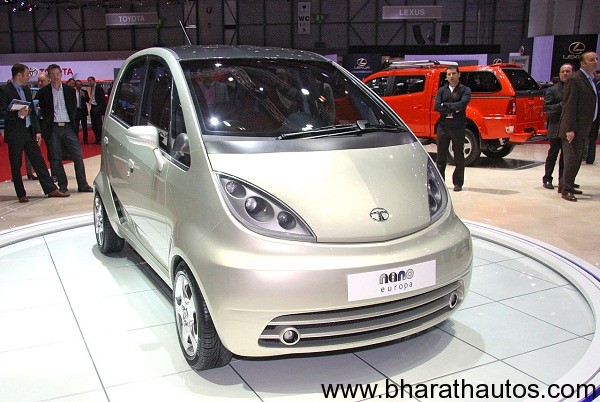 Geneva Motor Show may be close by but Tata motors are running out new cars and concept vehicle. Yes its true Tata Motors have no new products or concept cars on display. Tata Motors has traditionally unveiled a concept car specifically for the Geneva Show but, according to company sources, the company is now facing internal criticism for rarely translating its concepts into production vehicles. In fact, the only concept that has become a showroom reality is the Tata Xover, a crossover concept unveiled in 2005, which was launched as the Aria in 2010. Last year, Tata unveiled the Megapixel, which hinted more at the company’s new design direction than a specific future product.

This year’s show will be the first for Karl Slym as Tata Motors’ managing director and an opportunity for him to formally address the media in his new role. Hence, it comes as a surprise that the press conference has been called off too. With plummeting sales and no new products to speak of, the internal view is that it’s best for the company to not draw too much media attention.

Tata Motors stole the Geneva Motor Show when it first participated in 1998 with the Indica. The Nano did it again a decade later in 2008. This year, the Tata stall, which will have tired looking products on its floor, is unlikely to get even a passing glance.