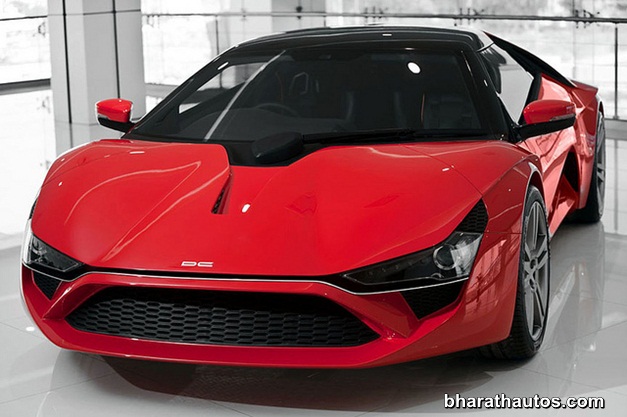 India’s first sports car, DC Avanti will go for production by end-2013, making it the first car of Mr. Dilip Chhabria to go for production. The Avanti gets the large 19″ alloys giving a good grip on-road and it is speculated to touch a top speed of 250 kmph (limited electronically). It is expected to be priced at Rs. 30 lakh, and the company plans to expand its footprint nationally by opening 16 new dealerships within the next 3-months.

According to Business-Standard, DC Avanti is scheduled to be delivered by December-2013, and by March 2014 the company will make deliveries of 300 cars, confirmed by India’s famous car designer Mr. Dilip Chhabria. The DC Avanti was first showcased at the 2012 Auto Expo in New Delhi, and it was unveiled by none other than the most charismatic Bollywood superstar yet, Mr. Amitabh Bachchan.

Now the folks at Auto Adrenalin (on Facebook) revealed that Mumbai-based automotive design firm DC designs have received around 500 bookings for their upcoming sports car concept, the Avanti. Furthermore, they mess-up revealing that the company is now looking for a sponsor to set-up a production unit for the Avanti Project, which will cost a whopping INR 10 million.

Powered by a 2.0-liter, Ford EcoBoost 4-cylinder motor. This VVT (variable valve timing)-equipped engine churns out 240bhp at 5500rpm and 37.3kgm of torque at 3500rpm. Its engine is also Euro-V compliant and with minor tweaking can also become Euro VI compliant.  The standard transmission choice is a six-speed manual unit, with a six-speed automatic on offer as an option. 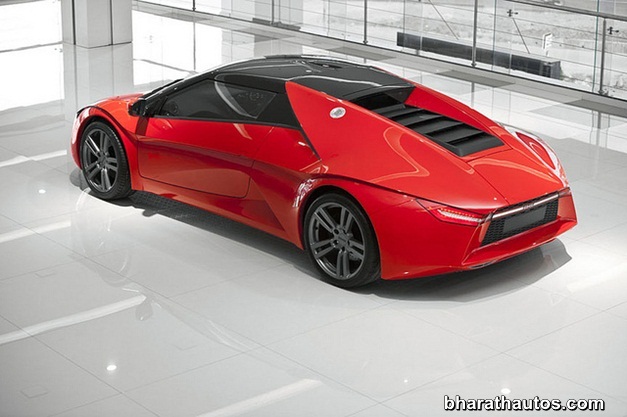 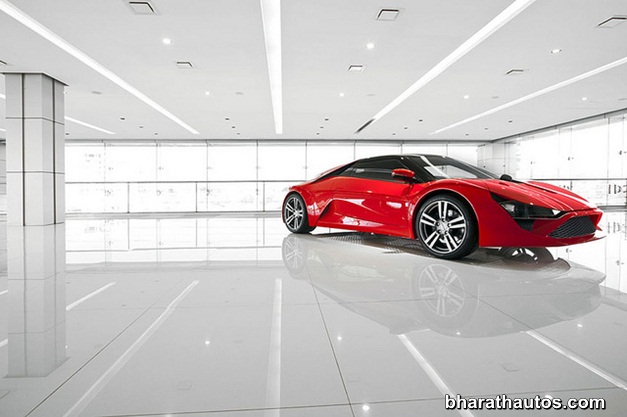 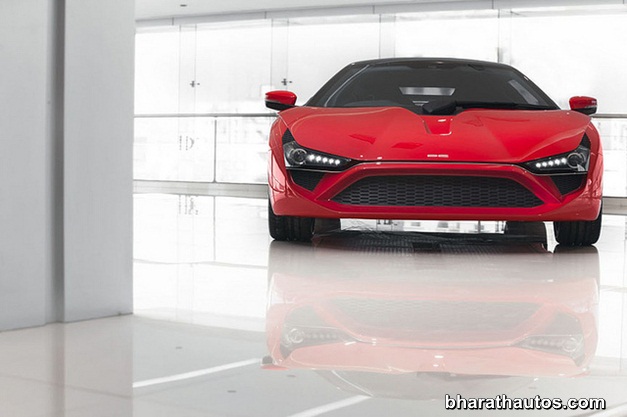 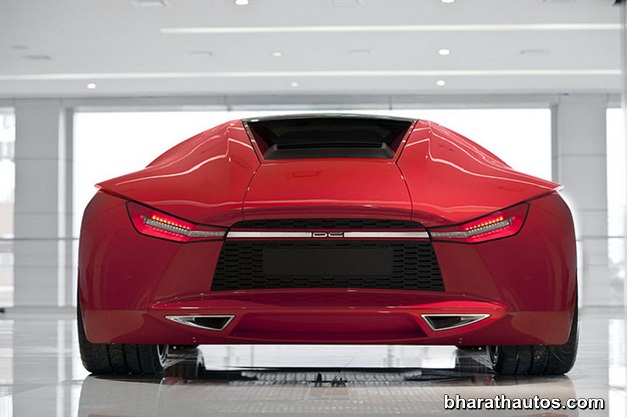