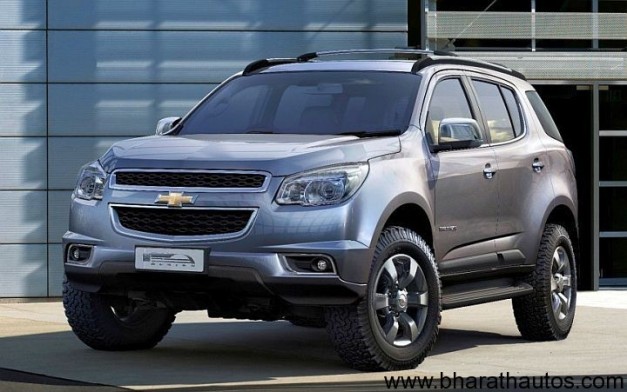 The Chevrolet Trailblazer made its world debut today at a special launch, breaking cover ahead of next week’s 33rd Bangkok International Motor Show in Thailand.

It was first previewed in concept form at last year’s Dubai International Motor Show, the D-segment Trailblazer – which is designed by the GM South America Design Center in São Caetano do Sul, Brazil – will go on sale around the world, beginning with Thailand in June.

The 2013 Trailblazer SUV might be launched in the Indian market in the future although no official communication exists from General Motors India about this possibility – It will be available in two- and four-wheel-drive configurations, and will feature the Duramax four-cylinder turbodiesel mills as found on the Chevrolet Colorado pickup truck – the 2.8 litre VGT will offer 180 hp and 470 Nm (440 Nm with the manual transmission), while the 2.5 litre is good for 150 hp and 350 Nm. 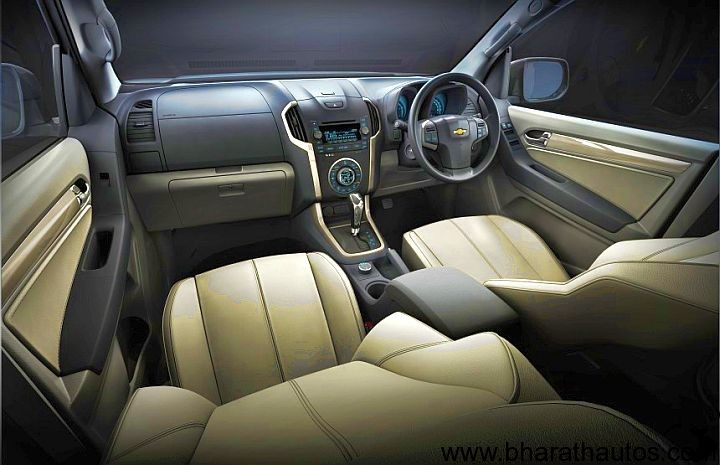 Drivetrain choices are a five-speed manual transmission and a six-speed automatic featuring electronic shift-control with clutch-to-clutch capability and an electro-hydraulic control module. 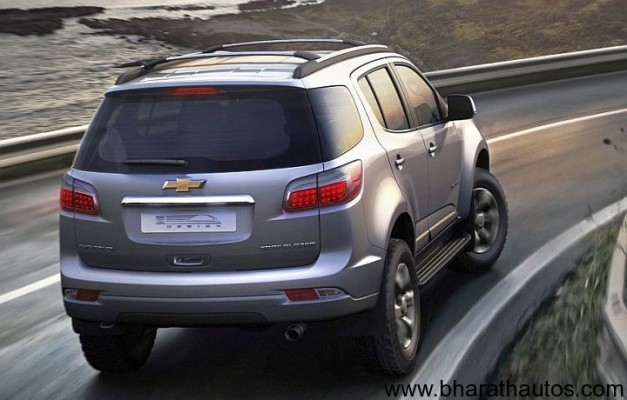 The interior of the seven-seater features light-coloured leather seats, which offer three-row tumble and/or fold-flat seat versatility. As for space, the company says the Trailblazer best-in-class spaciousness in the third row; it’s an authentic third row where people can sit comfortably over long trips, so it goes. 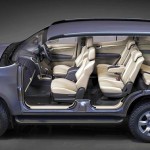 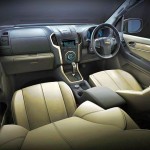 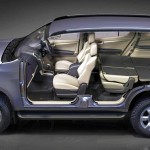 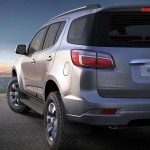