Home Bajaj Auto Bajaj Auto confirms the launch of all-new Pulsar in 2013. Is it... 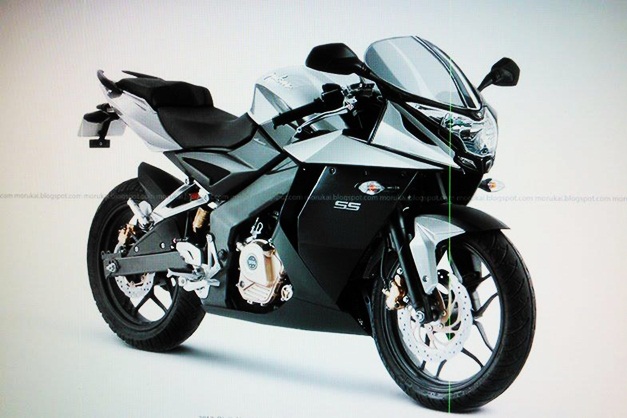 Earlier last-month we had reported that Bajaj Auto may come up with a new Pulsar series bike as a counterpart of upcoming KTM 390. Recently the Managing Director of Bajaj Auto, Mr. Rajiv Bajaj has announced that the Indian motorcycle maker will launch all new Pulsar in 2013, we speculate it to be Bajaj Pulsar 375 cc.

Although the KTM 390 will be a 375cc motorcycle, staying in line with KTM’s policy of naming its models like the 990 and the 690, this too will refer the same. The Pulsar 375 cc would be an Indian counter part of KTM Duke 390, just like Pulsar 200 NS which has been launched along with KTM Duke 200, earlier this year. The Duke 390 is expected to be unveiled at EICMA 2012 this-month and an Indian launch could happen as early as March 2013.

Few months later after the launch of KTM 390, the Pulsar 375 will be launched sharing plenty of parts with the Duke 390, however at a much cheaper price tag. Sources on the web suggest that the Duke 390 might have a Rs. 2 lakh price tag, so we can expect Bajaj Pulsar 375 to cost somewhere around Rs. 1.5 – 1.6 lakh, when hits the showroom sometime in the middle of 2013.

Once launched, the Bajaj Pulsar 375 will be the most powerful Pulsar ever built and also be the company’s newest flagship offering. It will share design cues with the 200NS and will also follow the same mechanism. The speculations surrounding the KTM Duke 390 suggest that the motorcycle will be a 375cc single-cylinder liquid-cooled 4-valve engine and feeding it will be an advanced fuel injection system delivering close to 45 Bhp of peak power. As the KTM Duke 200 and Pulsar 200NS have nearly similar power and torque outputs, the same might hold true of the Duke 390 and the Pulsar 375 as well.

(Note – The above image is not of Bajaj Pulsar 375, the actual bike may vary from the rendered images shown here.)