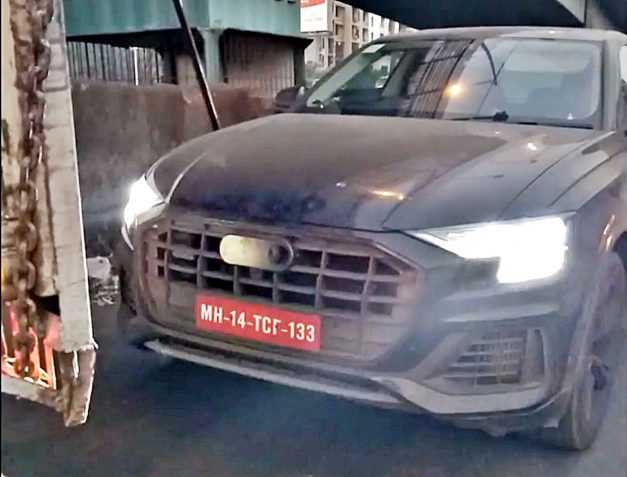 The Q8 has been recently spotted in India as well, with the car wrapped in camouflage. Looking at its images, it does carry forward the concept car design, with a large hexagonal grille and Matrix headlamps at the front. The rear gets LED tail-lamps running across the boot lid.

Audi will give the Q8 a 3.0-litre TSI 6-cylinder engine mated to an 8-speed automatic gearbox. This engine produces 469 BHP of power and 700 Nm of torque. It is expected to get a mild-hybrid setup consisting of an electrically powered compressor. 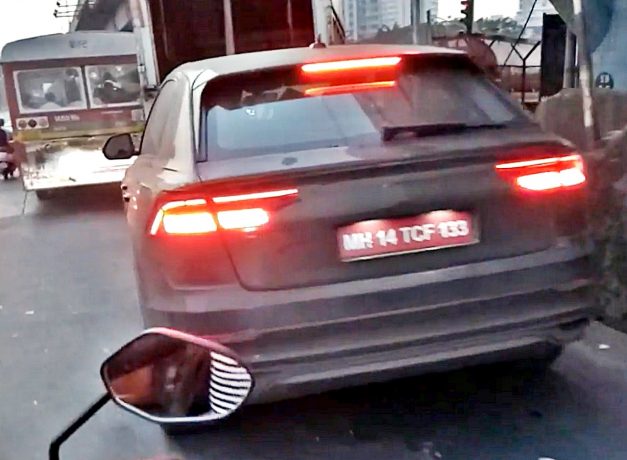 Prices of the Audi Q8 are estimated to be in the region of Rs. 60-65 lakhs. Rivals include the BMW X6, the Mercedes GLE coupe and the future Range Rover coupe. Audi is likely to launch the Q8 in India in December-2018.