Home Ford Ford developing a mid-size SUV for India, reported for launch in 2022

Ford are working on a mid-size SUV which is expected to arrive here soon. As per recent reports, the vehicle is set for a launch sometime during 2022. It will mark Ford’s entry to the already popular mid-size SUV segment here.

The two automakers struck a deal last year involving the sharing of powertrains, platforms and jointly developing new products. Both automakers will see the first car from the partnership making its debut in 2020. Coming to the BX-745, it will be built on the same platform as of the SsangYong Tivoli.

The Tivoli uses the X100 platform, also seen on the Mahindra XUV300, albeit in a modified form. Engine-wise, the BX-745 will come powered by a 1.5-litre diesel motor, sourced from Mahindra. This motor makes 122 bhp of power along with 300 Nm of torque.

Other than that, a 1.5-litre petrol engine is also being considered, compliant to the BS-VI emission norms. The BX-745 may also be available in hybrid and all-electric motors here. There is talk that the BX-745 will carry forward the Ecosport nameplate when launched.

Ford will be eager to cash in on the popularity of the Ecosport here and this seems a good move by the automaker. When launched, the BX-745 will rival the likes of the Hyundai Creta, Nissan Kicks and the Renault Duster. Ford will slot the BX-745 in between the Ecosport and the Endeavour in their India line-up. 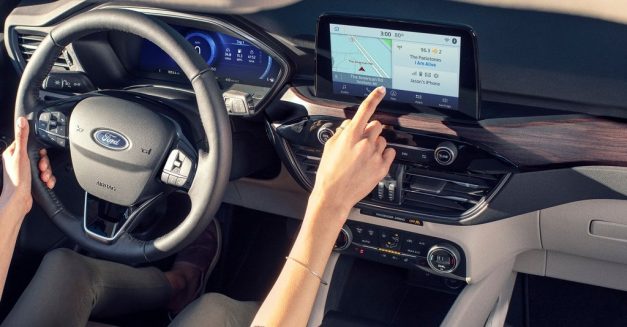 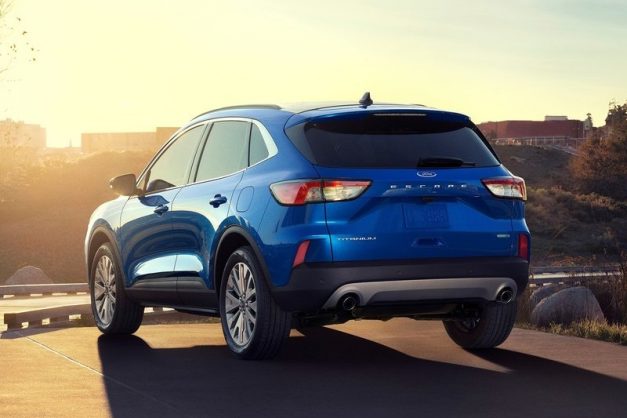