The most advanced Ducati on-sale currently on the planet is now launched in India, the XDiavel and XDiavel S priced at Rs. 15.87 lakh and Rs. 18.47 lakh (ex-showroom Delhi) respectively. 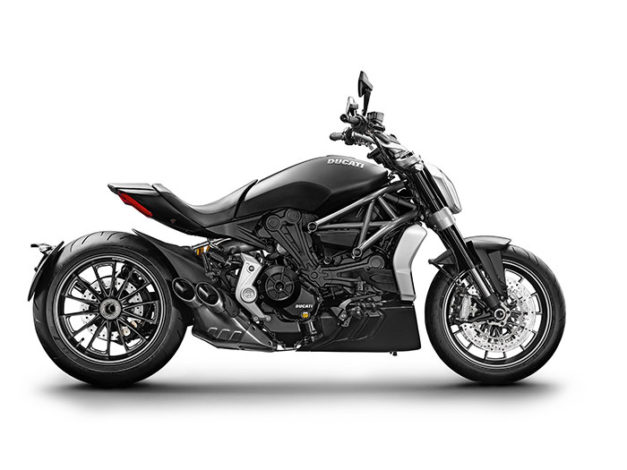 After the 959 Panigale, Multistrada 1200S, Multistrada Pikes Peak, and Multistrada 1200 Enduro, the XDiavel and XDiavel S is the fifth Ducati model to be launched in India in 2016. The new Ducati XDiavel made its first debut at the 2015 EICMA Motorcycle Show, is now available at the company’s dealerships in Delhi NCR, Mumbai, Pune and Bengaluru.

Built on an all-new frame, where the engine block is a stressed member of the chassis. It receives an unclustered look with exhaust pipes well hidden behind muscle of engine. The radiator is upsized to retain engine at optimum operating temperature while shrouds on sides direct air towards it. Headlights are redesigned along with full LED optical lights while the XDiavel sits on new multispoke 17” alloy wheels with 120/70 ZR17 tires up front and 240/45 ZR17s at the rear. 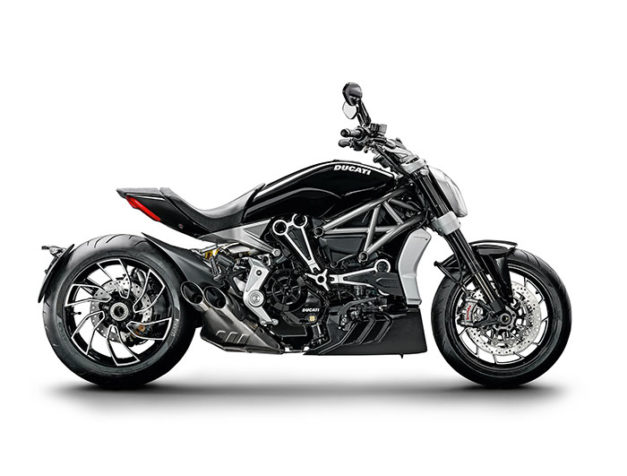 Powering the XDiavel is a 1,262cc Ducati Testastretta DVT (Desmodromic Variable Timing), L-Twin, liquid-cooled engine that churns out 156 BHP @ 9,000 rpm and 129 Nm of torque @ 5,000 rpm. It is mated to a 6-speed transmission, and features a slipper clutch. The XDiavel comes with a launch control system called ‘Ducati Power Launch’ (DPL) which can be activated via a red button situated on the handlebar.