DC Design was founded in the year 1993 and from then on it has been successful in creating a product portfolio of 700 strong and unique cars. The company will start the deliveries of first Indian supercar, Avanti, from this month onwards. The first batch will comprise of 25 cars to be delivered to their owners at a price of Rs. 25 lakhs. The India based design house has showcased two important cars at the event. One is a radically designed SUV while the other is a sub-Nano small car. 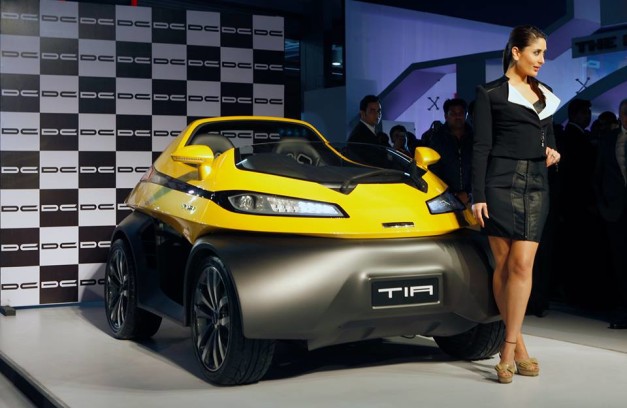 The SUV to be unveiled by the design house has been named Eleron. It is  a convertible. With a seating capacity of four adults, Eleron will appear irrationally dimensioned. It will carry stunning, gorgeous looks that will make it highly attractive and alluring vehicle. It has a 2.0-litre petrol motor under the hood with a maximum power output of 265BHP and simplistic interiors.

The compact car that has been introduced by DC Design has been named TIA. This vehicle is a two seater car. Its overall length will be less than seven feet. TIA is a convertible compact car. A teaser picture of the TIA small car’s front-end was released in the past week. It has a 1.2-litre motor with 120 BHP on offer mated to a 4-speed automatic transmission. Both, Eleron SUV and Tia compact car have been designed to appeal to niche audience. The Tia has a price tag of Rs 18 lakhs while the SUV sibling costs Rs 35 lakhs. The two vehicles will become available for sale in the year 2016. Dilip Chhabria, founder of DC Design, revealed that the company has invested Rs. 50 crore on the production of each car. The design house is hoping to sell about 500 units of Eleron and 1000 units of Tia per year.

The car looks nothing short of amazing and the same will cater to a very niche audience. Do let us know as to what you think about the cars. 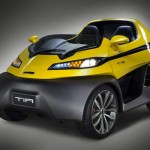 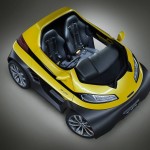 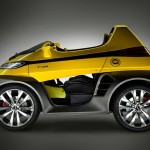 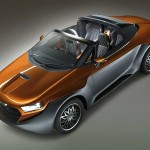 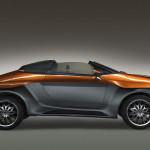 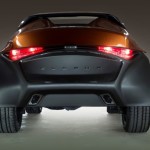 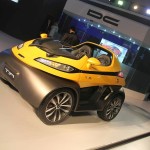 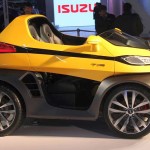 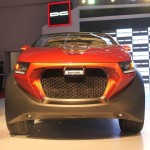 ABOUT US
Newspaper is your news, entertainment, music fashion website. We provide you with the latest breaking news and videos straight from the entertainment industry.
Contact us: [email protected]
FOLLOW US
© Newspaper WordPress Theme by TagDiv
MORE STORIES

Lamborghini Gallardo LP560-4 gets modified to Sesto Elemento by DC