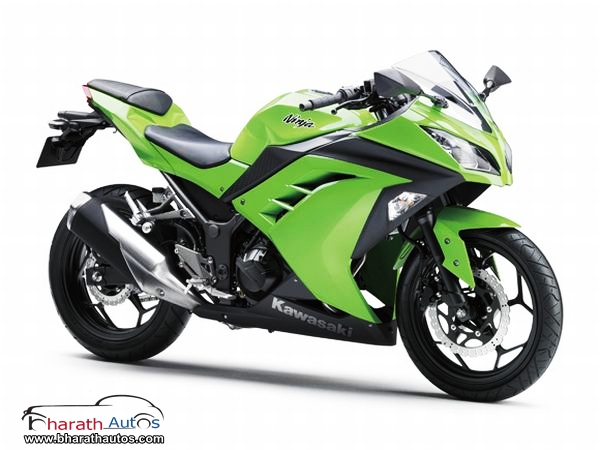 Kawasaki fans might have a reason to cheer has the company recently revealed the official photos of 2013 Kawasaki Ninja 250R on the Kawasaki Japan Website. Although complete technical details/specifications are still awaited, we are sure about the fact that Bajaj would definitely want to bring it to India.

The 2013 model of Ninja 250R now looks like the ZX-10R, featuring revised angular bodywork with large slotted vents and a floating mount windscreen. The front turn indicators are now clear lens and housed in the fairing. A set of new alloys with 140mm rubber at the rear, a chiselled tail and new exhaust system complete the set of cosmetic changes.

According to information available on company website, Ninja 250R will possess a new DOHC Parallel Twin engine with new pistons, crank cases and cylinders. Kawasaki claim that the low and mid range torque have been boosted for this bike, though they haven’t revealed the power and torque figures. An optional for various markets digital fuel injection system also makes its debut in the Ninja 250R. ABS is also available as an option now with Kawasaki claiming it to be the world’s smallest unit. 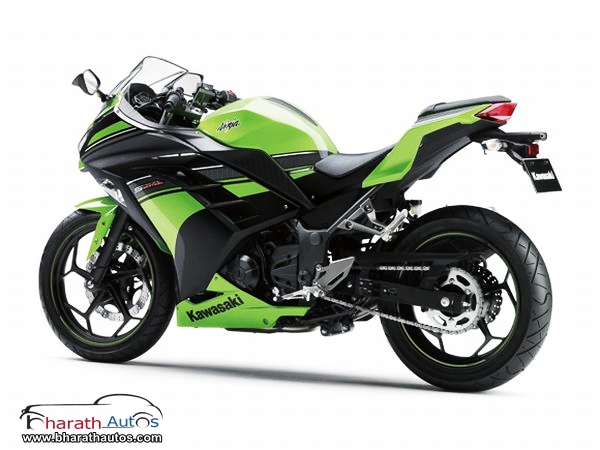 Although no official declarations as to what price of new Ninja 250R should be but considering 2012 prices which stand at $4,199 (Approx 2.34 lakh INR), it is estimated that Kawasaki will be pricing the 2013 model in the same bracket. 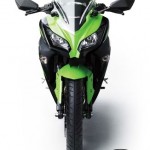 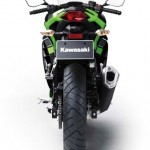 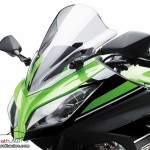 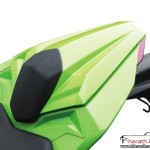 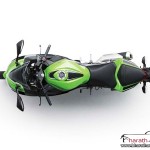 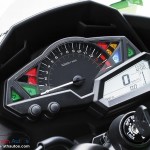 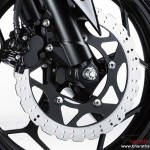 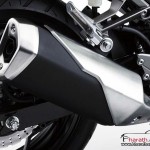