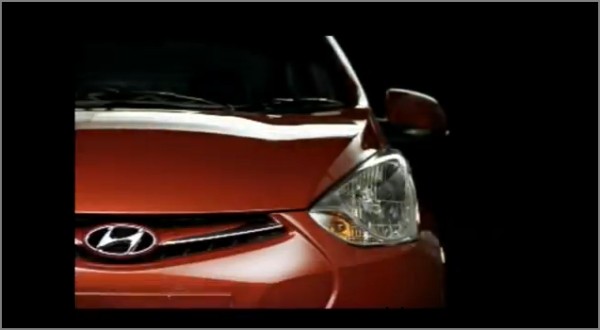 BA readers know already that the Hyundai Eon launch is scheduled for October 13th for New Delhi, the company will release the pricing for the rest of the metros and other major cities will be announced on October 14th. Finally the time has arrived for Hyundai to unveil their 800cc small car Eon in front of the world. Now just a week before the launch company has released the first teaser ad of the Hyundai Eon. As we said earlier bookings are already commenced and as already shipped over 7,000 units of the small cars to its Tier One dealerships.