The KTM RC200 and RC390 have probably been the most awaited motorcycles of this year, and biking enthusiasts all over the world have been going haywire about the launch of these motorcycles. Especially in a market such as ours where the low capacity performance biking segment is growing at an alarmingly high rate, the enthusiasts have been very much excited about these two motorcycles being launched here. 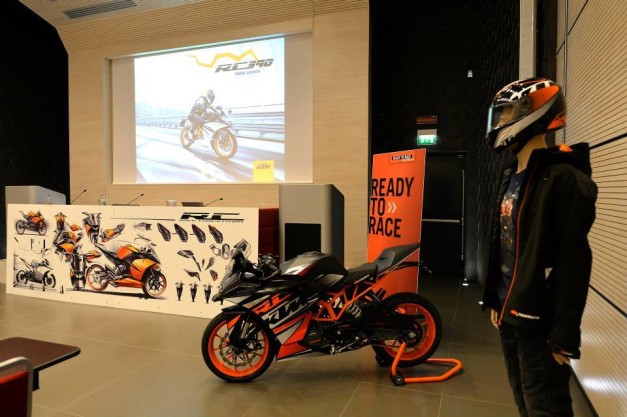 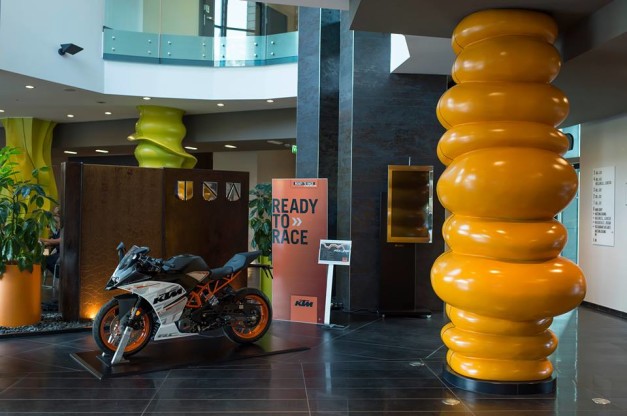 All the Fully faired motorcycles from KTM are launched under the RC series nameplate and the design is inspired by the flagship KTM RC 8. The RC200 and RC390 share their chassis, engine and mechanicals with their naked siblings, the Duke 200 and Duke 390 respectively. They come with extra features like full body fairing, Twin projector headlamps, LED rear tail-lamp, exposed chassis frame etc.

The RC200 and RC390 will have a sporty feel to it with a sporty riding posture, and features like clip-on handlebars, wide and grippy tires, dual disc brakes and integrated pillion seat will only enhance the spottiness of the motorcycle. 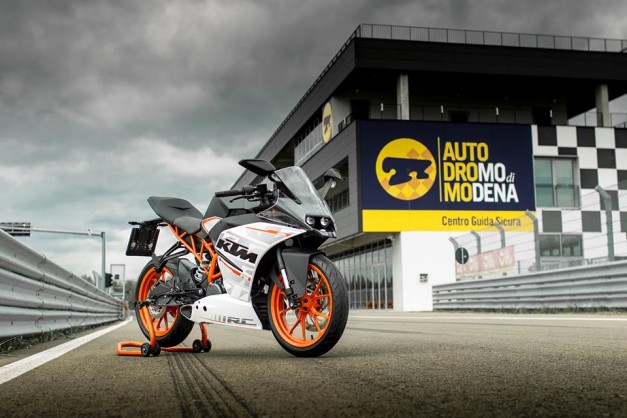 Deliveries of the motorcycles will start only after the launch later this-month, however, demo motorcycles have already landed at some KTM dealers across the country and bookings too had already commenced for the duo at Rs. 30,000/-.

Like many others, we too cannot wait for the RC series to be launched. 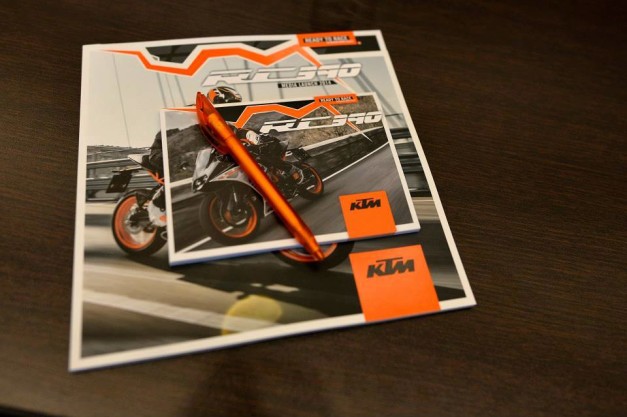