The co-founder of Cash Money Records, Birdman, has gifted a brand new Bugatti Veyron to Justin Bieber. The coolest sports car comes at an estimated price of $2 million which is nearly Rs. 12 Crores. Justin Bieber is perhaps the youngest owner of Bugatti Veyron in the world. He is well known for his car craze. Justin Bieber’s garage holds a leopard-print Audi R8 V8, a chrome wrapped Fisker Karma, a Project Kahn Range Rover, a matte-black Porsche 997 Turbo, a matte-black Ferrari F430, Ferrari 458 Spider and Ferrari 458 Italia. Glad at this new addition, he tanked Birdman on Instagram and posted pictures of the exclusive and luxurious red sports car. He posted a picture of himself along with car with a caption that read ‘Uncle Stunna luv. My first Bugatti #generosity’. 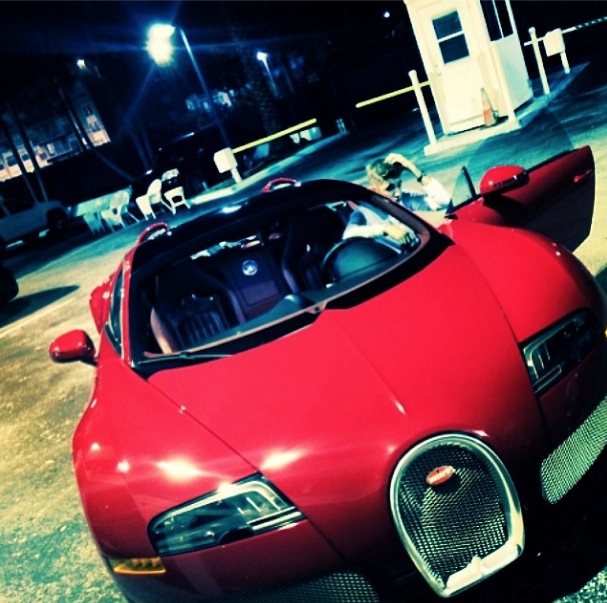 Austin Birdman is also well known for his passion for rare and exclusive sports car. He is a proud owner of a $2 million Bugatti. His net worth has been estimated to be more than $150 million! Justin and Birdman have great mutual respect for one another and their music. They have also worked together with same producers. Sunday night Justin headed for a performance in the studios along with Austin Birdman. He has a song in mind which he thought would come out well if he did it with him (Birdman). After their performance in studios in Miami Florida, Justin work up next day to be showered with an expressive gift.

The hypercar, number 045 out of the 150 ever produced by the French company, is dressed in Red. Bugatti Veyron is a lavishly designed sport car that is regarded as one of the most expensive and faster street legal cars across the world. Powered by a quad-turbocharged and intercooled DOHC 64-valve W-16 engine with aluminum block and heads, and direct fuel injection system, the car offers a top speed of 407 kmph. Bugatti Veyron is definitely one of the most desirable cars in the eyes of a sports car enthusiast. 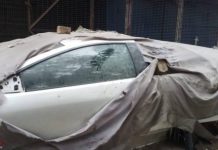 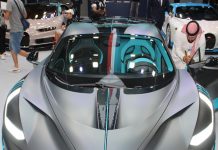