I am pretty sure that most of our readers will agree with me on the fact that KTM motorcycles are in a class of their own. KTM spends a lot on the Research and development aspect before launching their motorcycles, and this development activity does not stop at the launch of the motorcycle. KTM launched the Duke 390 more than 2 years ago, in June-2013, and at the beginning of this year they launched an update to the motorcycle with quite a few upgrades and some new features too. Well, KTM does not stop at that too. 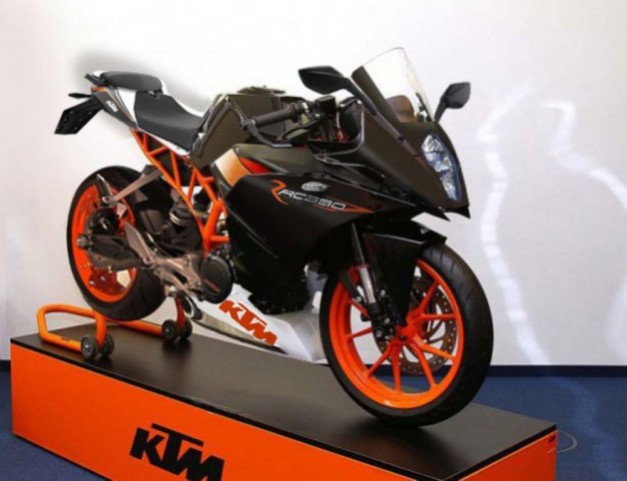 KTM is continuously working on their motorcycles to make them world-class, in terms of performance, Value for Money and also in terms of equipment. A few sources have recently revealed that the next KTM update for the Duke 390 as well as the RC 390 will bring with it some goodies for us performance enthusiasts. The Update/Next-Gen KTM Duke 390 and RC 390 will be launched by March-2016 and will feature Ride-By-Wire.

To understand what Ride-By-Wire is, one must know the working of the throttle mechanism in a motorcycle. The wringing of one’s right wrist on a motorcycle usually mechanically pulls a cable which then opens the butterfly valve located near the intake manifold, allowing Air to enter the engine with fuel. 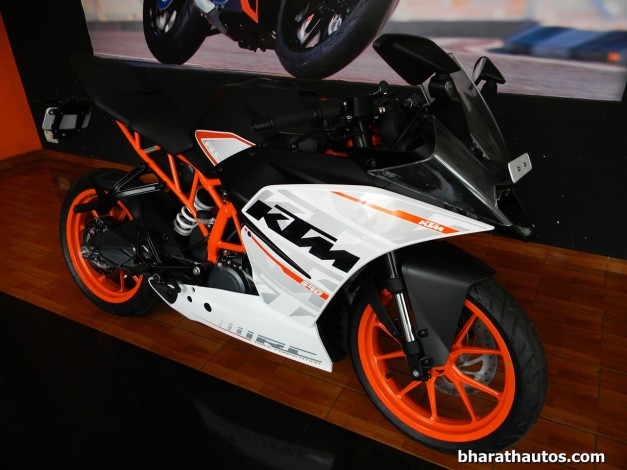 The Ride-by Wire system completely mitigates the need for a cable. Instead of the cable, the twisting of the throttle operates a Transponder which converts the twisting movement into an electrical signal. This electric signal is then sent to the ECU which recognizes the need of the rider at the moment and in turn operates the stepper motor which operates the Butterfly valve.

The implementation of the Ride-By-Wire system will make the throttle response of the motorcycle more accurate and immediate, as the small, millisecond lag taken by the cable to stretch is mitigated, which also makes the Rev-matching while downshifting more crisp. 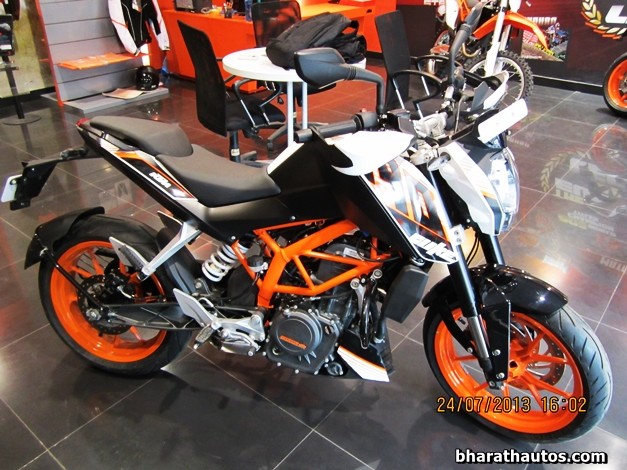 The Ride-By-Wire system can also make way for riding modes to be implemented on the motorcycle, like the ones on Sports Bikes, for different power delivery styles in the rain, snow, mud, Roads and Track. This is just an assumption, as it is one of the many possibilities which can happen with a Ride-By-Wire System.

Apart from the bigger Ride-By-Wire technology, the 2016 390s will get bigger rearview mirrors and traditional side-mounted full size aluminium exhaust. The company is also expected to increase increased the disc size from 300 mm to 320 mm on the new model, thus braking performance should certainly be better now. The same Engines would be powering the next-gen model too, but maybe in a different state of tune. Knowing KTM, we are pretty sure that the Motorcycles will bring with them a host of other changes/upgrades as well.

Watch this space for more updates.