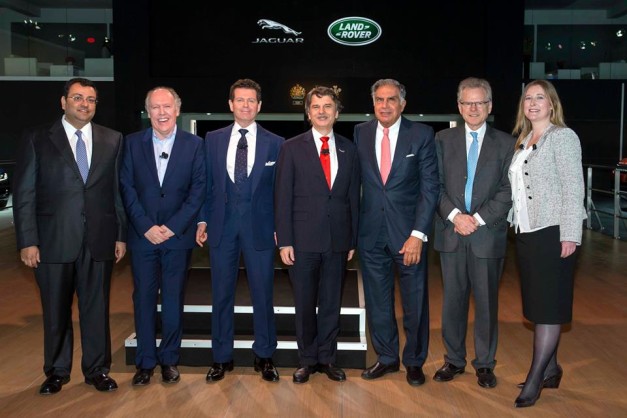 For sure many yearn for owning a Range Rover due to its ride quality even on a bumpy safari. However, those who own this have their own complaints. Many complain for crunched leg space in the backseat of the chauffer driven car. Considering this in mind, JLR has displayed a long wheel base model at its pavilions of the Indian Auto Expo. The model is expected to cater well to the demands of the Asian Market as most JLR owners here prefer the car to be chauffer driven. Moreover, Asia presently serves as the largest geographical segment for JLR. Hence, this new launch with long wheel base makes even more sense. 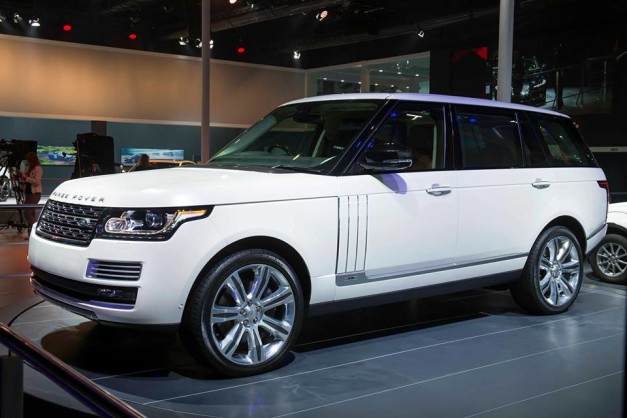 The broad rear wheels have helped the legspace at the back seat to grow as much as by 140 mm. Hence, the rear seat in the new model can be reclined by 8 degrees further as compared to the regular car.

If you are an Indian buyer, you have 3 engine options to choose from – a base 3.0-litre V6 diesel engine which can generate a maximum of 248 PS power and 600 Nm of torque in the Vogue trim, and a 4.4-litre engine which can produce 339 PS of maximum power and 700 Nm of torque and is available in Vogue SE and Autobiography trims. One can also opt for a 5.0-litre supercharged V8 engine which generates 510 PS of maximum power and 625 Nm of maximum torque and comes in the top of the line Autobiography trim only. An 8-speed transmission is default on all these variants. 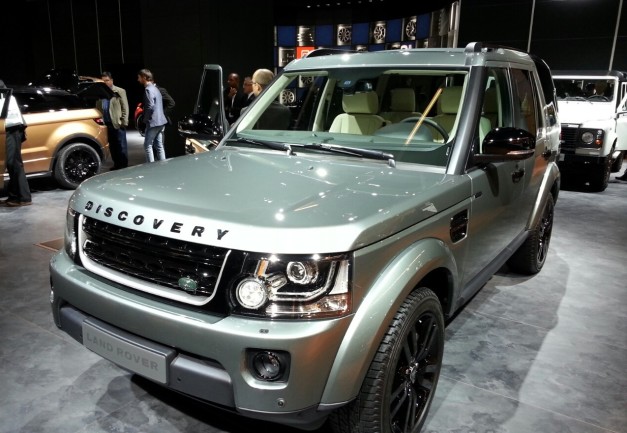 The 2014 version of the Land Rover Discovery was also showcased at the pavilion. It has received some minute changes on the exterior. The new ‘Discovery Badging’ instead of the traditional Land Rover badge in the front is most important one. The headlights have received some touchup and there is a new grille. One can also choose from two new alloy wheel designs options. 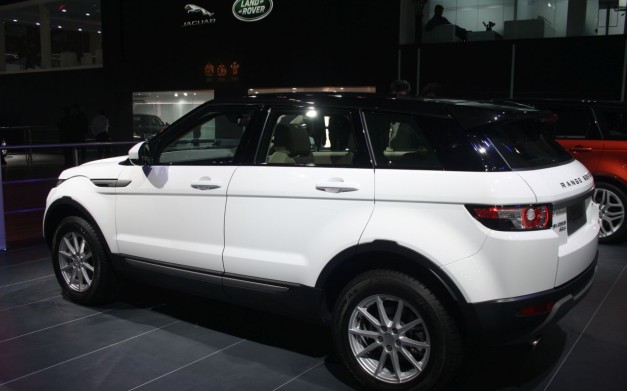 The latest generation 2014 Evoque has also received some changes which increase its appeal. New alloy wheels, detailing around the fenders, a Wade Sensing System and a Traffic Sign Recognition are to name a few. Moreover, it now gets a 9-speed ZF transmission which is lighter than the previous generation 6-speed system.

All in all, you can tighten your seatbelts for ultimate riding experience on the new JLR. 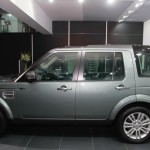 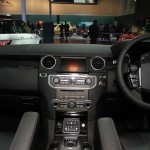 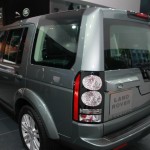 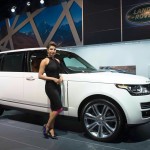 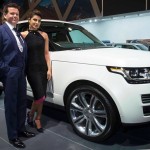 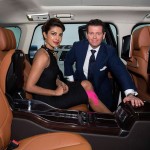