Jaguar, the British car marquee has been catering to an audience that has a thing or two for cars that are drop dead gorgeous. Jaguar Land Rover is on a launch spree at the Auto Expo and has made some launches and announcements that are going to create waves in future in the various luxury car segments. The first in the list of launches is the Jaguar F-Type Coupe which in my opinion is the best looking sports car (barring the BMW i8 from the list of competitors). The same was unveiled by Narain Karthikeyan at the Auto Expo 2014 and the same will go on-sale later this year. It comes with F-Type Coupe R variant which has 5.0-litre supercharged motor under the hood that belts out a maximum power of 550PS with a whopping torque of 680NM.

The non-R versions of the coupe will come with 3.0-litre supercharged engine which will be offered in two states of tune. One of them will have 340PS on offer whereas the other one will have 380PS on offer. Joining the coupe was the C-X17 SUV concept car that will hit the production in the coming couple of years. The SUV will join the Evoque in the ranks when it launches and might just be slotted above it. 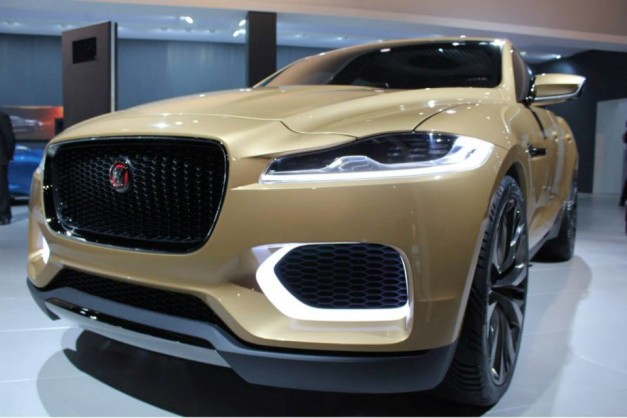 “We are here in India to showcase the very latest offerings from our two great British brands. India continues to be an important and dynamic market for Jaguar Land Rover with year on year sales growth. This demonstrates that we are delivering our promise to create exciting products and unrivalled customer experiences. We aim to enhance the potential of the Indian market by growing our dealer network by 25 per cent this year and will now manufacture our flagship model, the Jaguar XJ, in Pune,” is what Dr. Ralf Speth, CEO of JLR added.

After the XJ sedan starts getting assembled in India, it will take the fight to the likes of the S-Class, A8L and 7-Series as currently it costs twice as much as the competition because it comes in via the CBU route. Indian roads will surely see a lot more of those Jaguars on Indian roads in future. 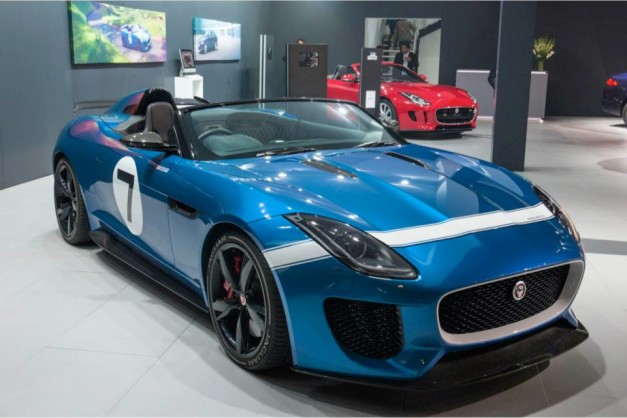 At the pavilion was also the Project 7 concept being showcased. It is ‘design study’ based on an F-Type V8 and the number 7 comes from the number of times Jaguar won at Le Mans. It gets a 5.0-litre V8 motor that has 562 BHP on offer. It is the same unit as XKR-S and we doubt if will hit production anytime soon. 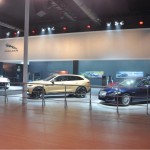 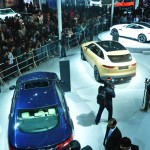 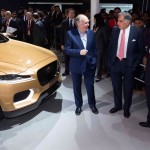 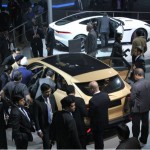 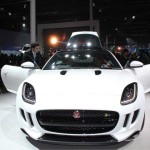 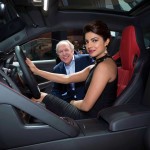 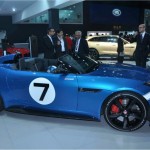 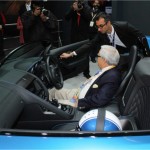